Across three days the Silverstone Grand Prix circuit will host 22 races ranging from Masters FIA Historic Formula 1 to the Celebrity Race for Austin A35s from the HRDC Academy.

Group C cars racing into the dusk and a capacity grid of 54 Historic Formula Fords are other highlights of the huge event.

Off-track, the event is on a similarly vast scale with over 120 car clubs showing more than 10,000 classic cars.

Specific celebrations include 50 years of the Lotus 7, 50 years of the Ferrari Owners' Club and the biggest ever gathering of McLaren road cars, more than 120, to mark what would have been the 80th year of marque founder Bruce McLaren.

Live music remains at the heart of the event, with concerts on both Friday and Saturday evening including performances from the Bootleg Beatles, Tony Hadley and the Dire Straits Experience.

The core of the event is the mammoth race programme. There is non-stop on-track action for 10 hours on Friday, 12 hours on Saturday and nine hours on Sunday. 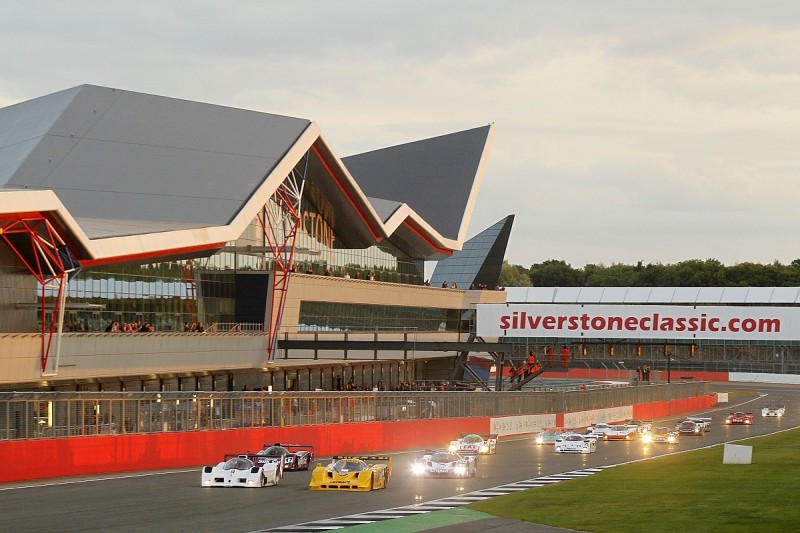 Friday is exclusively about qualifying with 15 sessions from 0900, while Saturday's 12 races start with Formula Junior at 0900 and finish in the dusk with the half-hour Group C race that starts at 2030. Sunday again starts at 0900 for another 10 races.

Both Silverstone paddocks will be used, with the national paddock generally hosting the morning action before the focus switches to the Wing complex for the afternoon races.

This is the car made famous by Stefan Bellof's third place finish in Monaco in 1984, now racing for the first time since Martin Brundle crashed in Detroit in '85. Following a painstaking restoration, new owner Katsu Kubota will race the car that claimed one of the last major grand prix results for the Cosworth DFV engine. 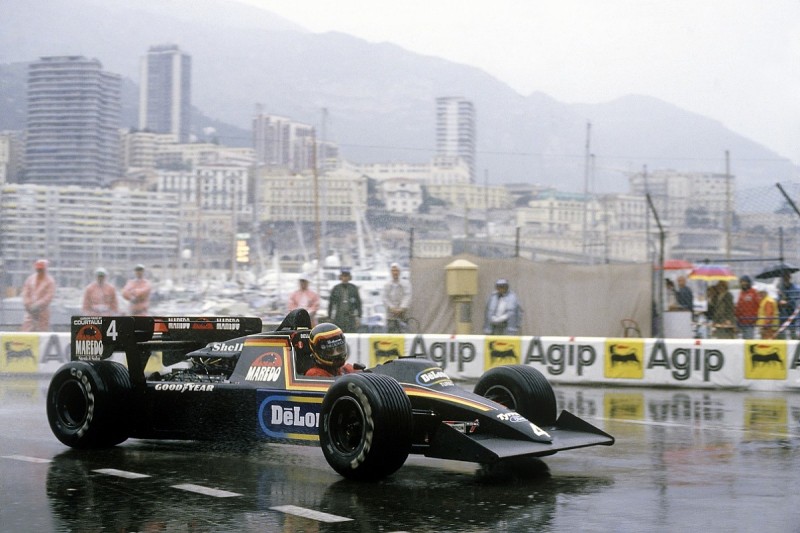 The weekend's Celebrity Race will use the diminutive Austin A30s and A35s usually seen in the HRDC Academy and up to 30 cars will be piloted by guests including bike aces Wayne Gardner, Freddie Spencer and Phil Read, musicians Brian Johnson and Take That's Howard Donald and a gaggle of Olympians including Amy Williams. Team captains for the occasion are racers Anthony Reid, Martin Donnelly, Steve Soper, Mark Blundell and Rupert Keegan.