In 1995, the late McRae and Derek Ringer won the RAC Rally when it finished at Chester race course.

The Chester Rally Revival marked that memorable event by re-creating the setting for a ceremonial start on Friday evening.

After informal celebrations on Friday evening, on Saturday around 60 rally cars took part in a tour around Cheshire and Shropshire, taking in some venues with an RAC Rally history.

The field was headed by Colin's father Jimmy in the mighty Chevrolet Firenza Can-Am. 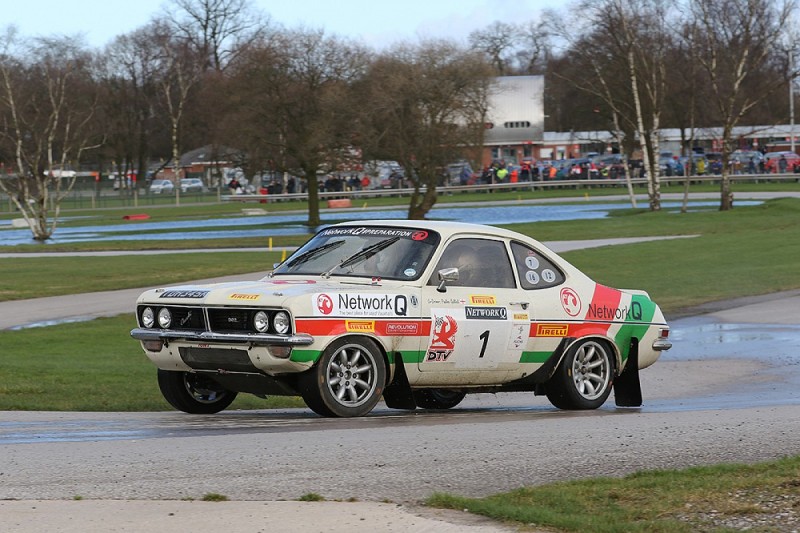 Crowds at Rednall kart track and Oulton Park race circuit were entertained by the array of cars and star drivers.

Petter Solberg will drive an ex-Richard Burns Subaru at Goodwood