Mansell, the 1992 Formula 1 world champion, and motorsport commentating legend Walker will officially open the new Thruxton Centre, the circuit's £2million hospitality facility, at midday on the second day of the event.

The high-profile historic race weekend to mark 50 years of racing at the Hampshire track will include 15 races for a range of historic categories including 1950s sports-racing cars, Historic Formula Fords and Super Tourers.

Mansell and Walker will be among the high-profile guests, while the event will also feature demonstration runs from racing cars and bikes, including a 1983 Williams FW08C Grand Prix car.

The new Thruxton Centre has been built on the inside of Allard Corner, the fast right-hander at the start of the lap, adjacent to the paddock. 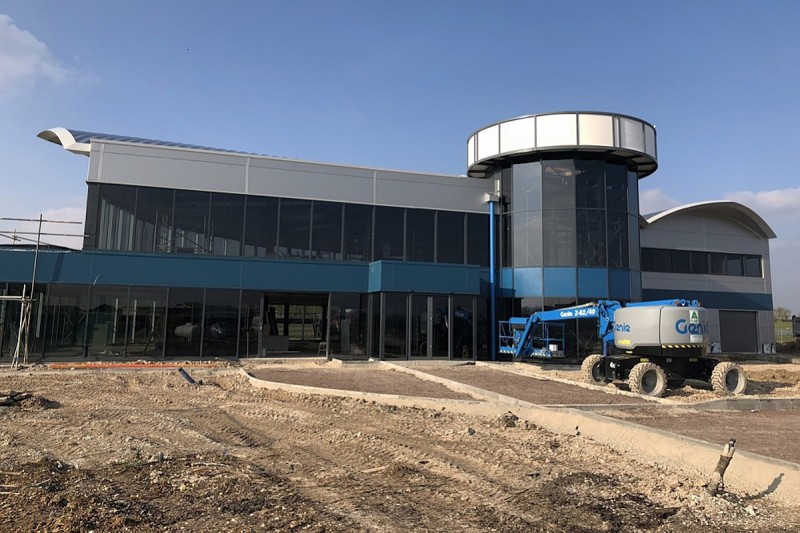 Mansell initially raced in Formula Ford at Thruxton and had one of his first Formula 3 races there in November 1977.

"I remember Thruxton very fondly from my early racing days, as a very fast, demanding circuit where I enjoyed several exciting and successful races," he said.

Walker added: "I've been commentating at Thruxton since the early 1950s, notably at motorcycle races, the great Formula 2 events and the thrilling British Touring Car Championship.

"I love its friendly atmosphere and am honoured to join my mate Nigel for the opening of this superb new building."