The Argyll Festival of Performance will feature significant cars and drivers from Formula 1, Le Mans, Indycar, touring car racing and international rallying, including many race cars never before seen in Scotland.

The Duke of Argyll has pledged a minimum three-year commitment to the event, which will largely centre on static displays.

"We are delighted to be able to host the inaugural Argyll Festival of Performance here at Inveraray Castle," said the Duke of Argyll.

"With such an iconic location in the very heart of Argyll, the dramatic landscape and setting, I hope, will draw people from far and wide for a very special weekend."

Event Director Bill Telford is the driving force behind the festival.

He said: "Scotland has an enviable reputation in motorsport but, as yet, there has never been an event that celebrates this success.

"The Argyll Festival of Performance has been created to do just that with a theme each year to really allow the stories to be told.

"The theme for the inaugural festival is Formula 1.

"Scotland boasts some of the biggest names in the sport from Jim Clark and Jackie Stewart, to David Coulthard.

"We are also immensely proud that the Jim Clark Trust will be our chosen charity for the Festival in 2018."

Cars already confirmed include the Lotus 18 raced by Innes Ireland, the ex-Jim Clark Lotus 32B from the 1965 Tasman Series and Tyrrell 001 (pictured below) that was raced by Stewart in late '70 and '71. 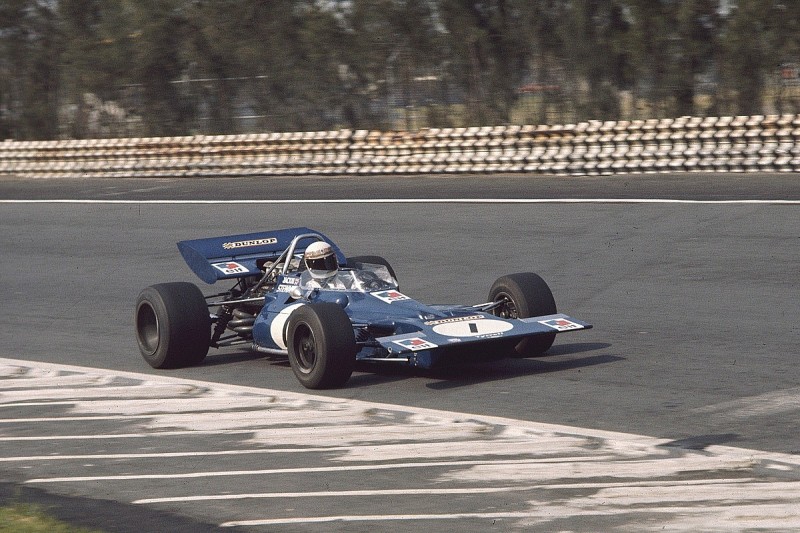