Mercedes has sold one of its two never-raced and highly revered 300 SLR ‘Uhlenhaut Coupe’ sportscar prototypes for a world record-smashing £115million to fund a youth scholarship programme.

Eventually taking its name from famed Mercedes engineer and designer Rudolf Uhlenhaut, the coupe was a closed-cockpit variant of the 300 SLR sportscar - itself based on the W196 grand prix racer -that most famously won the Mille Miglia in 1955 in the hands of Stirling Moss.

The coupe was crafted for the 1956 season but in the turbulent wake of the 1955 Le Mans 24 Hours disaster in which 84 people were killed, Mercedes ceased its entire motorsport programme to leave the machine unraced.

Just two of the three-litre straight-eight engine, 180mph prototypes were ever constructed and seemingly destined to lie dormant until Uhlenhaut famously used one as his personal car.

The pair had remained in the ownership of Mercedes until earlier this month, when auction house RM Sotheby’s brokered a deal with a private collector to sell one of the cars for €135million.

The previous public auction record was set in 2018, when RM Sotheby’s also presided over the sale of 1962 Ferrari 250 GTO - the third car of its type to be built - for $48million.

A private deal was then completed for an ex-Tour de France 1963 250 GTO that same year for $70million, while there is speculation of even higher deals concluding behind closed doors. 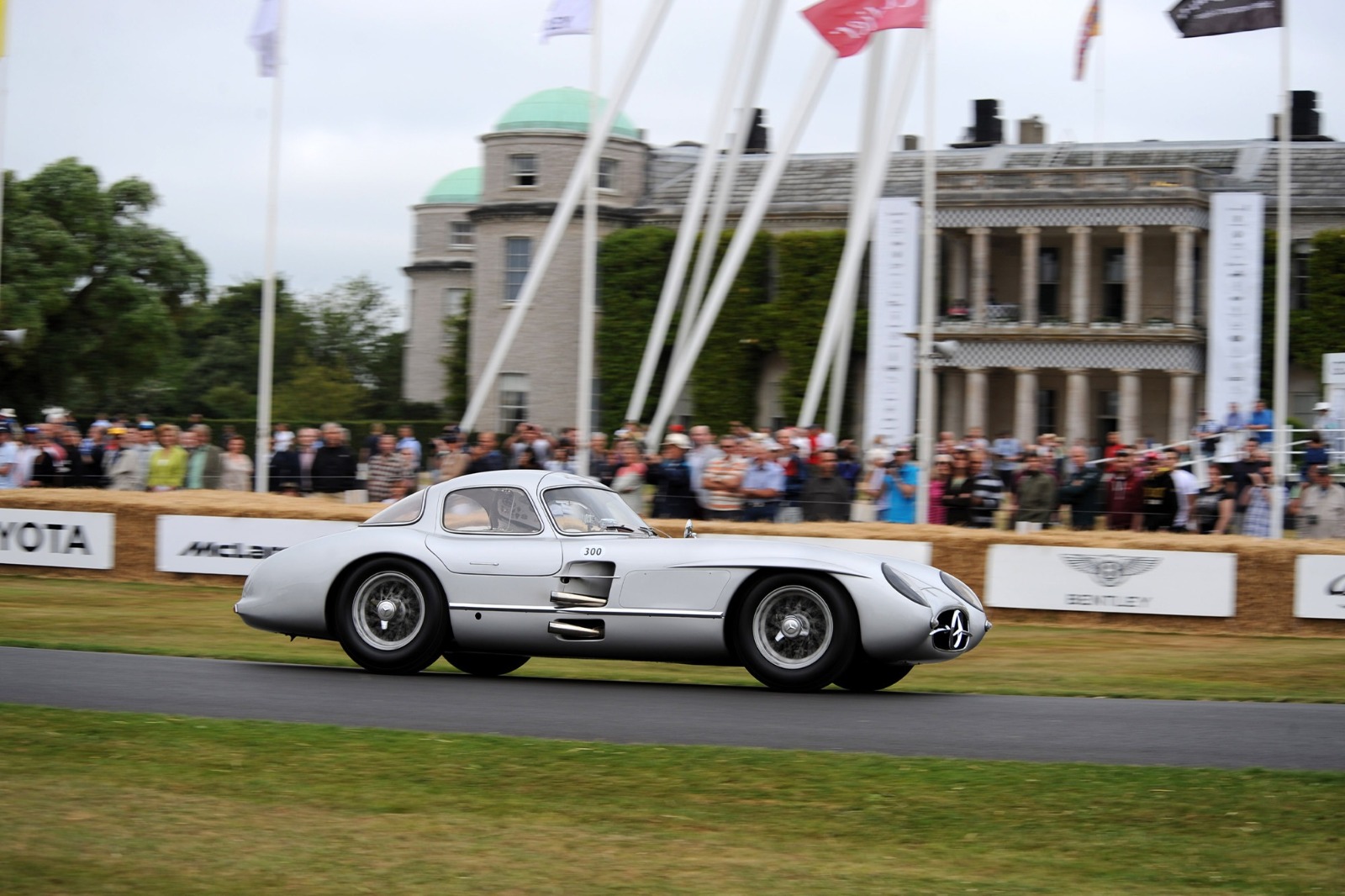 The proceeds of the sale will be used to establish a global educational and research scholarship programme for young people that specialises in environmental science and decarbonisation.

Head of Mercedes-Benz Heritage, Marcus Breitschwerdt said: “We are proud that we can contribute with our historical collection to this initiative connecting the past with the future of engineering and decarbonisation technology.

“The private buyer has agreed that the 300 SLR Uhlenhaut Coupe will remain accessible for public display on special occasions, while the second original 300 SLR Coupe remains in company ownership and will continue to be displayed at the Mercedes-Benz Museum in Stuttgart.”

Beyond the 250 GTO, it has long been believed that the ex-Moss 300 SLR would be the most valuable car in the world if it ever came up for sale.

That car was retired from public duty by Mercedes last year to coincide with its long-standing mechanic standing down.

Oliver Barker, the chair of Sotheby’s Europe, said “What an absolute thrill to bring the hammer down on this masterpiece of design and engineering, which now stands shoulder to shoulder with the greatest works of art ever sold.

“Few ever dreamt that this great jewel of motoring history would ever come for sale, and how fitting that it should happen now, just as we embark on a new and exciting chapter with our partners at RM Sotheby’s.