Le Mans prototypes will make their Goodwood Motor Circuit debut next year in the second of three high-speed demonstration grids that will feature at the 2019 Members' Meeting.

World Endurance Championship cars and drivers have been a regular fixture at the Goodwood Festival of Speed, including the Le Mans-winning Porsche 919 Hybrid and the Audi R18, plus the Lola Aston Martin B09/60.

But prototypes will take to the Motor Circuit for the first time next year, supporting the 77th Members' Meeting's 12-race programme across April 6/7.

The high-speed track parade will take place on the Saturday evening in an attempt to replicate endurance racing in fading light conditions.

Goodwood's motorsport content manager Matt Hearn said: "Le Mans Prototypes are some of the fastest racing cars in the world, and some of the most fascinating.

"What other race has no restriction on engine type and has seen victories for petrol, diesel and hybrid cars in just a quarter of a century?

"We have chosen to run the demo as dusk falls on Saturday, to capture some of that Le Mans magic." 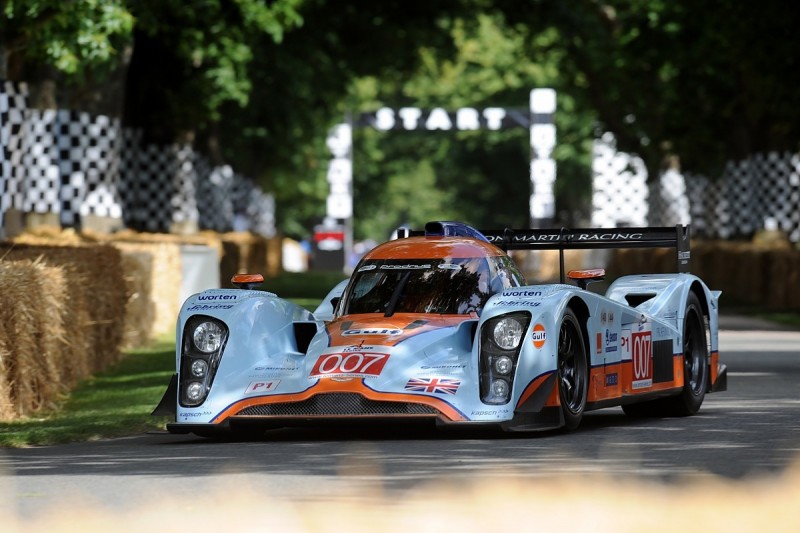 After the advent of the Masters Endurance Legends series for this year, prototypes have become the latest addition to the historic racing portfolio.

Although Masters Endurance Legends caters for cars from 1995-2012, the Goodwood demonstration will have an emphasis on post-2000 machinery.

The Prototype grids joins the recently announced BMW M1 Procar Championship high-speed parade, and the final line-up is due to be announced next week.

At this year's Members' Meeting, the demonstrations highlighted Group 5 sportscars, NASCAR and included a celebration of Formula 5000.

Turbocharged F1 cars to be celebrated at Coventry's 2019 Race Retro