The Scottish borders will host a weekend of events in April to celebrate the life of Jim Clark, who died at Hockenheim on April 7 1968

Over the weekend of April 7-8, 50 years after Clark's death, there will be a commemorative church service in Chirnside, a groundbreaking ceremony for the new Jim Clark Museum in Duns, an anniversary dinner at Carfraemill Hotel and an open exhibition at Chirnside Village Hall for visitors to show their own Jim Clark memorabilia.

As part of the weekend, Classic Team Lotus will exhibit some of Clark's racing cars, while Club Lotus will show more than 100 classic and modern sportscars.

The weekend is the result of collaboration between The Jim Clark Trust, Club Lotus, Live Borders and Chirnside Common Good Association and has been organised for visitors to the region who would like to pay their respects to a racing legend, share memories and celebrate plans for the new Jim Clark Museum.

Doug Niven, cousin of Jim Clark and Trustee for The Jim Clark Trust said: "Everyone is welcome over the weekend. It is quite incredible how his memory remains so strong and emotional even 50 years on. 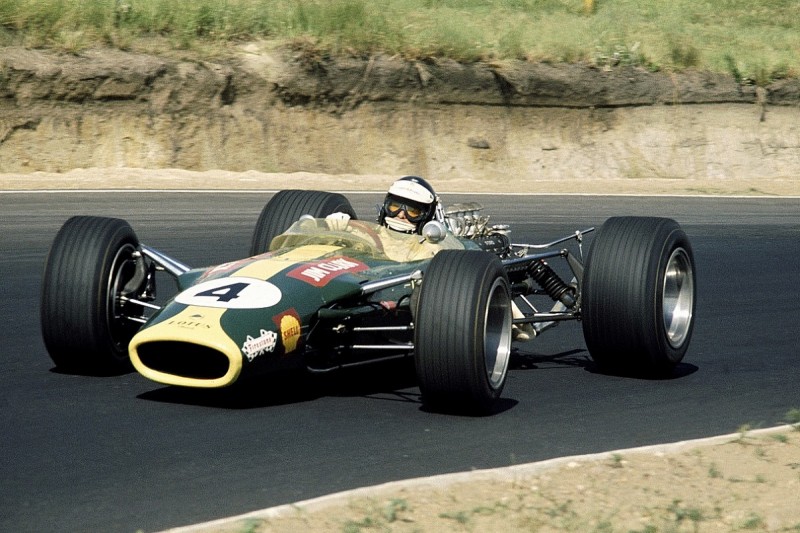 "We feel honoured that so many people have shown interest and we want this weekend to be both a commemoration and celebration to inspire future generations.

"It will be intriguing to see if we can uncover new memorabilia that may be of interest to the new Jim Clark Museum with the Chirnside Hall exhibition.

"We are delighted with the support of Classic Team Lotus and a display of some of Jim Clark's incredible race cars which I am certain will help attract people from far and wide."

Clark was a Scottish Borders farmer, greatly admired for his modesty and humility, who became one of motorsport's greatest drivers, taking the Formula 1 world championship in 1963 and '65 with Lotus.

He was killed in an accident in a Formula 2 race at Hockenheim in 1968, with mourners from all over the world as well as F1 attending his funeral at Chirnside Church.