The announcement of a 25-minute sprint race and a 40-minute pitstop race will put two-litre sports prototypes, period GT cars and sensational cars such as the Cosworth DFV-powered Lola T282 of Leo Voyazides into competition alongside cars including the Can-Am McLaren M8F of Dean Forward.

Many two-litre sports-racers and Ford Pinto-powered Sports 2000s will pack out the grid, which is expected to include between 30 and 40 cars.

HSCC Thundersports is the fresh branding for the former pre-1980 Endurance Series. The new title evokes memories of the popular Thundersports series of the 1980s, which was created by John Webb at Brands Hatch.

First run in 1983, the series was open to a wide range of sports and sports-racing cars and that ethos is being reflected in the HSCC race series. 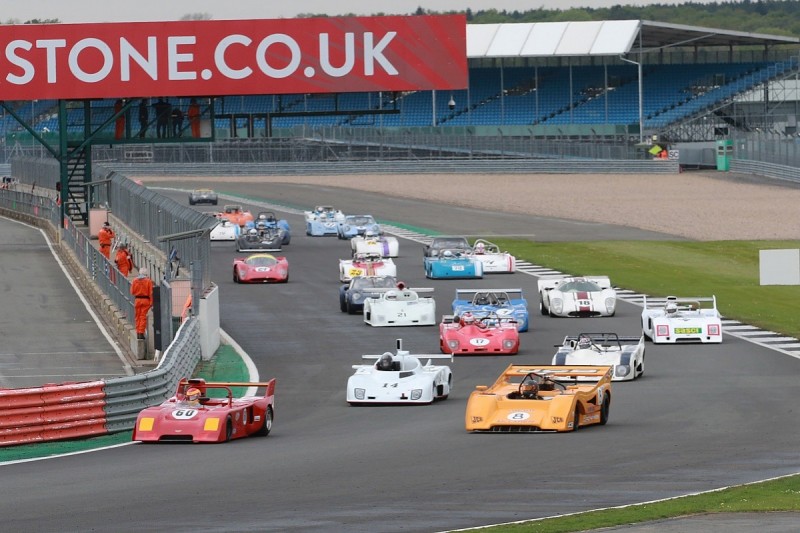 The races are open to cars of the type used in the World Endurance Championship, FIA GT Championship and FIA 2 Litre Sports Car Championship, along with Can-Am sports-racing cars from the heydays of the category in the 1970s.

Andy Dee-Crowne of the HSCC said: "We are very excited at the opportunity to take Thundersports to the Silverstone Classic.

"Increasing demand from competitors has made these races possible and we're planning to deliver a full, varied and spectacular field.

"I'm sure our regular contenders will be joined by some welcome newcomers to Thundersports."