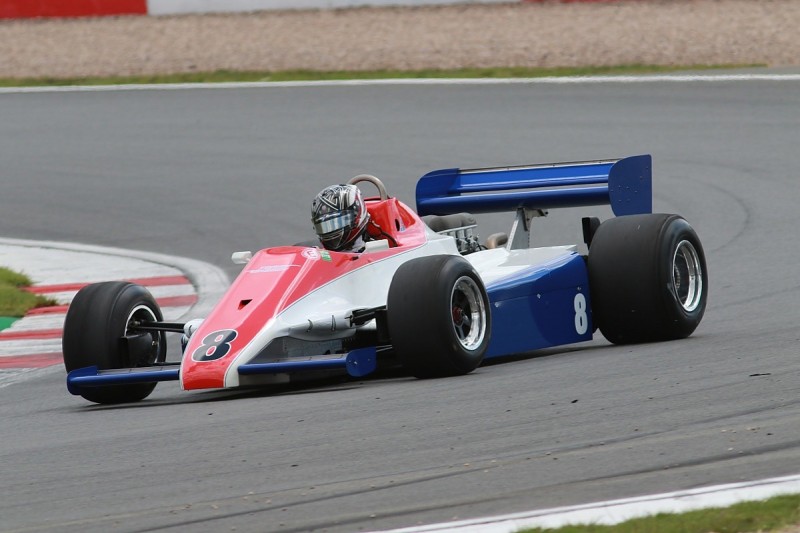 Owned and run by former Force India F1 team manager Bob Fernley, the ex-Marc Surer car has not raced since it was used by the late Jim Crawford as a Can-Am car in 1983.

Fearnley took the car over from the works Ensign team for '82 after Surer had raced it in '81.

It won the British Formula One Championship before being converted into a Cam-Am car for Crawford to race in America in 1983.

"We were like the Ensign B team," said Fernley, who ran the car with Bob Howlings under the AMCO banner.

"It's been in boxes ever since the end of 1983 and we started rebuilding it some time ago.

"We just wanted to get it racing again, and getting it up and running was the first objective. It's a big step going back 35 years."

Another former GP driver, Jean-Denis Delétraz, will drive an ATS D4, with his son Louis competing in Formula 2 on the same weekend.

He will race Andrew Beaumont's Essex-liveried Lotus 81 in the pair of 25-minute races.