The 1998 and '99 F1 title winner will appear at the FoS, which takes place on July 12-15, and then just over a month later he will be a key guest at the second Californian event.

At the FoS, Hakkinen will be joined by fellow F1 champions Emerson Fittipaldi and JensonButton, who is set to address fans from the balcony of Goodwood House.

The world champions will be joined by current McLaren F1 racer Stoffel Vandoorne and its reserve driver Lando Norris, who is competing in Formula 2 this year after winning the 2017 Formula 3 European championship. 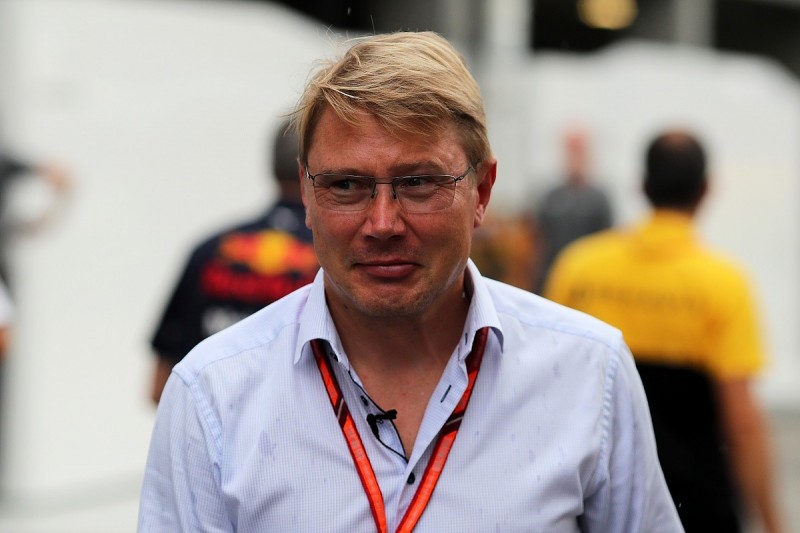 Hakkinen will head to Laguna Seca to return to the the Monterey Motorsports Reunion on August 23-26 - the event is taking place for the second year in a row.

This year, Hakkinen will mark 25 years of the McLaren F1 GTR road car and will demonstrate one of the supercars around the Laguna Seca track.

As well as driving the McLaren, Hakkinen will be interviewed on the paddock stage.

Earlier this year, Hakkinen marked the 20th anniversary of his first F1 title by demonstrating a 1970 McLaren M14 at the Monaco Grand Prix Historique.