To give the event a better chance of running in front of an audience, the 78th Members' meeting will move from its traditional late March/early April date to the weekend of 15-16 May.

Meanwhile, the Festival of Speed at Goodwood House is planned for 8-11 July and the Revival Race Meeting will run on 17-19 September.

Due to the COVID pandemic, all three events were shelved in 2020 and replaced by the one-off Speed Week in October, which ran behind closed doors. The absence of spectators at three major events was a major financial blow to the Goodwood organisation.

The Members' Meeting will move from its customary position as a season-opener for historic racing and move into a busy month on the historic calendar.

It will run two weeks after the Donington Historic Festival and the new date will clash with the British Touring Car Championship round at Oulton Park, preventing current BTCC racers from contesting the Gerry Marshall Trophy. 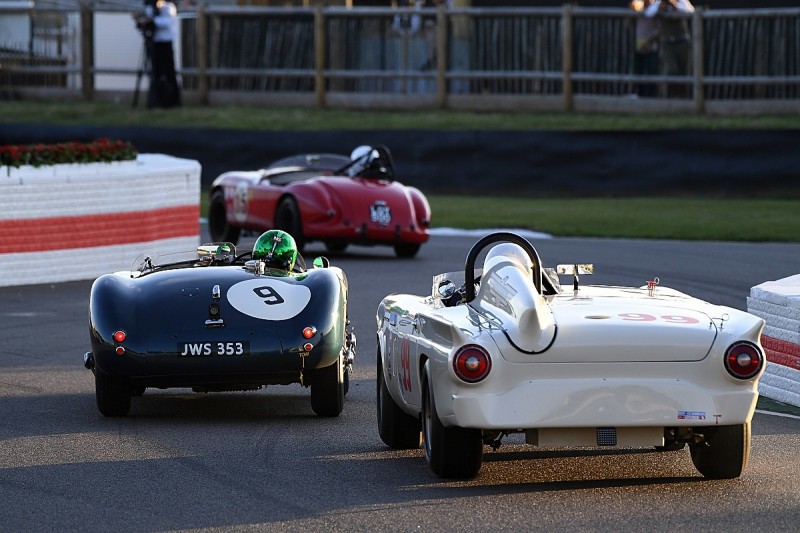 July's Festival of Speed will pick up the planned 2020 theme of 'The Maestros - Motorsport's Great All-Rounders'. Already confirmed to attend is American legend Mario Andretti, who said: "Goodwood in July sounds wonderful to me right now. I welcome the invitation and look forward to being there for the third time. There is simply nothing like it on the planet."

Closing the season of events will be the Goodwood Revival in September, which recreates the golden age of the Goodwood Motor Circuit between 1948 and 1966.

The Duke of Richmond said: "More than anything else it is the people who make our events so special; the drivers, the teams, our staff and above all the fans.

"We were incredibly disappointed not to be able to welcome them to our much-loved events in 2020. Now we are thrilled to be able to announce that all three motorsport events are planned to be back next year."

All the events will be run in accordance with COVID-19 guidelines on social distancing in place at the time. Plans for ensuring this, while still maintaining the atmosphere that characterises Goodwood's events, are said to be well advanced.