Froch, who retired from boxing in 2015, will tackle his maiden race in an Austin A35 along with other celebrities for the one-off Celebrity Trophy event.

He has been preparing for the race by attending the Motorsports School at Donington Park.

"I had been to Donington a few times, I came to the Superbikes before as I used to have a bike, but I had only been as a spectator until I came to the school," said Nottingham-based Froch. 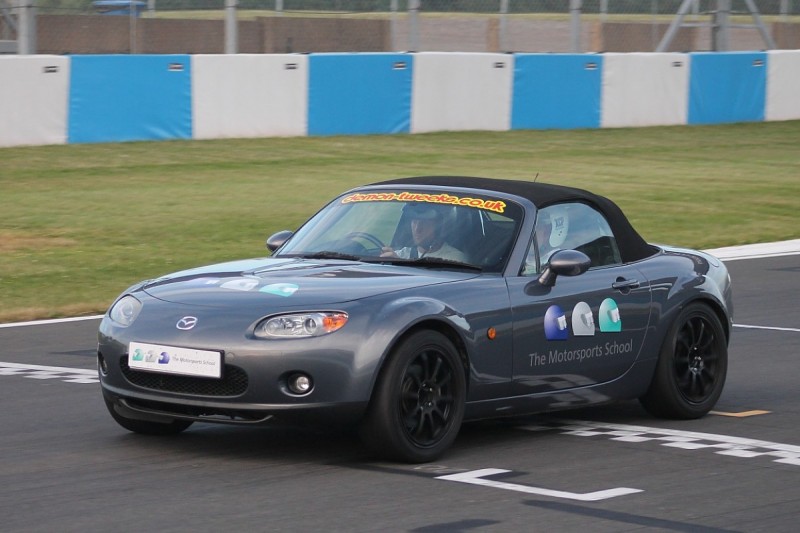 "I have been to see the Formula 1 at Silverstone as a guest but got bored because you can't see enough, not like you can on TV.

"But I love it here at Donington and wanted to do a few extra laps before my big day on July 29.

"I am going there hoping to win, I will try. But in racing you can beat someone, and there are three on the podium. In boxing if you don't win you are the loser."