A celebration of the 1957 British Grand Prix-winning Vanwall, which was driven by Tony Brooks and Sir Stirling Moss, will take place during the three-day meeting to mark the 60th anniversary of the Aintree race.

A display of up to 10 cars from the 1957 season, including a brace of Vanwalls, will be present at Goodwood and some will be demonstrated.

Brooks and Moss's victory at Aintree marked the first time a British-built car had triumphed over Italian marques Ferrari and Maserati.

Brooks, now 85, started the race in the winning #20 Vanwall but handed over to Moss mid-race when their other shared car (the #18 Vanwall) lost time in the pits with engine issues.

At the time, Brooks was recovering from injuries sustained at Le Mans three weeks earlier and was happy to hand his car over to Moss for the balance of the race.

While Brooks will be at Goodwood, Moss is unlikely to attend due to ill health - although he is reportedly keen to attend. 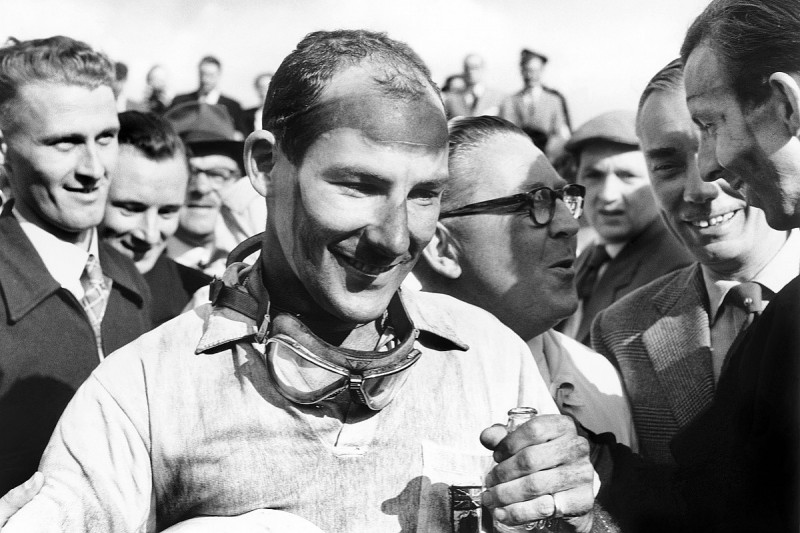 The 16-time grand prix winner has not been able to make any public appearances since he was hospitalised before Christmas with a chest infection.

Moss, who will be a week away from his 88th birthday at the time of the Revival, spent nearly five months in hospital before returning home in May.