The story of Ferrari at the Le Mans 24 Hours will be the theme of the Italian marque's anniversary celebration at Chantilly Castle, near Paris.

Massa, former Ferrari F1 team manager Todt - who will be part of the jury - and Haas F1 driver Romain Grosjean will be on hand as 26 Ferraris with a Le Mans history are presented for judging in a concours, split into five aged-based classes. 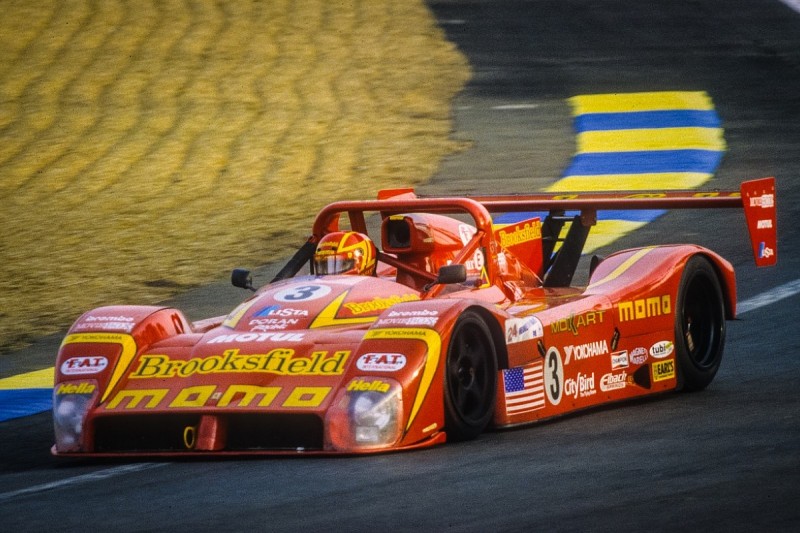 It is the fourth running of the two-day event, the brainchild of historic racing impresario Peter Auto.

In addition to the myriad classic cars - from the racing and automotive world - on display, five manufacturers synonymous with luxury and performance have chosen the event to present a concept car.

Aston Martin, McLaren, Renault, Citroen and its sister brand DS Automobiles have selected concept cars and fashion houses to enter into the event.

The DS E-Tense was voted most beautiful car in the Concours d'Elegance last year and the French marque will be defending its title with the DS 7 Crossback.