The 2009 Formula 1 champion will enter JD Classics-run cars in both meetings.

At the Le Mans Classic (July 6-8), Button will compete in an ex-Tom Walkinshaw Racing Jaguar XJR-9 Group C car. He will race chassis #688, the last of the Le Mans 24 Hours-winning models to be built. 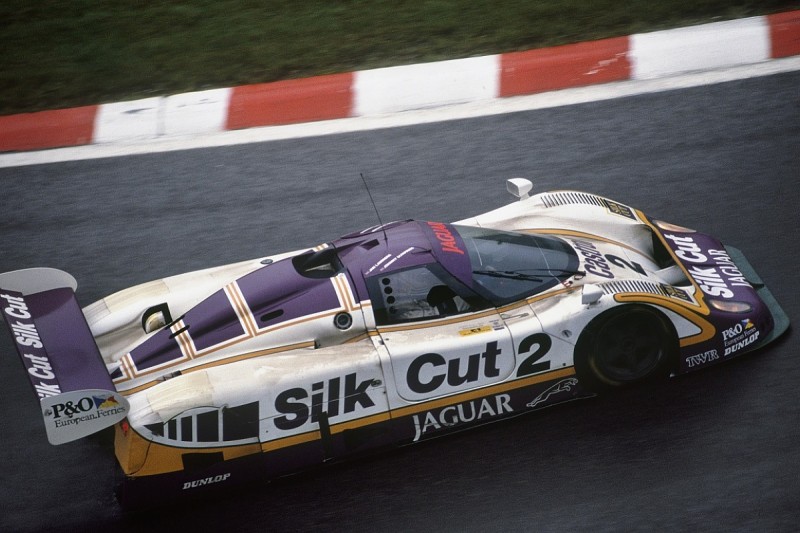 It has not yet been revealed what JD Classics car Button will race at the Goodwood Revival in September (7-9).

JD Classics founder Derek Hood said: "It's an absolute pleasure for us to have Jenson racing with us twice this season.

"I know the talented engineers working in our race shop in Maldon are some of the best in the world, so Jenson will have all the technical support he needs.

"We're proud sponsors of both the Le Mans Classic and Goodwood Revival because we believe they deliver some of the best historic motorsport action on the calendar."

Button is returning to full-time racing this season in Super GT at the wheel of a Honda NSX-GT, having formalised what had begun as a "sabbatical" from F1 at the end of 2016 into actual retirement.

Last year, besides making his Super GT debut at Suzuka, he contested the Monaco Grand Prix with McLaren as a stand-in for Fernando Alonso, when the Spaniard was away competing in the Indianapolis 500.