The Donington Grand Prix Collection, once the most outstanding assembly of racing cars in the world, will close its doors on November 5 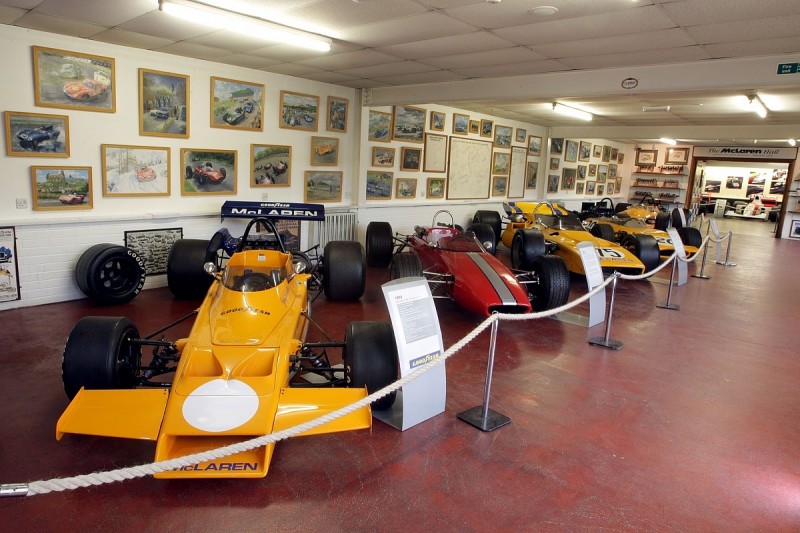