The Florida-based Lancastrian, now 80, raced in Formula 1 and the World Sportscar Championship, but was also an acknowledged master of the F5000 single-seater category and won the USA F5000 titles three times in a row in the mid-1970s.

Redman started racing a supercharged Morris Minor Traveller at the temporary Rufforth circuit near York in 1959. He competed in single-seaters before his career really took off with a hugely successful season in Charles Bridges' lightweight Jaguar E-type during 1965.

He then competed at the very highest level and during six seasons he raced for six F1 teams, taking a career best of third in Spain in 1968 driving a Cooper T86.

But Redman is best known for his sportscar success, racing for Porsche, Ferrari, Jaguar and Aston Martin. He won the 1970 Targa Florio, the Sebring 12 Hours twice and the Spa 1000kms four times. 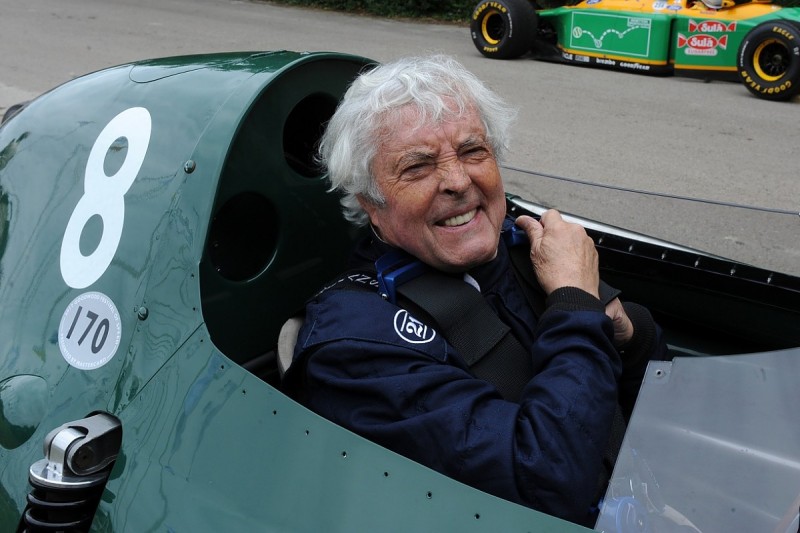 Despite a brief retirement over safety concerns in 1971, he soon returned to racing and starred in F5000 at the height of the category's popularity.

He raced Sid Taylor's McLaren in the European Championship from 1971 before joining Haas-Hall Racing to win the North American title in 1974, '75 and '76 with the team's Lolas.

Redman's sportscar success continued into the 1980s and he made his 14th and final start at Le Mans in 1989 with the Ecurie Ecosse Aston Martin squad.

He later ran Redman-Bright Engineering in Formula 3000 during 1997 and '98 and now promotes historic events from his home in Florida. His autobiography 'Daring Drivers, Deadly Tracks' was publishing in 2016.