Richards will be reunited with the JPS-liveried machine for its first race outside Australia in the Super Touring Car Trophy races at the July 28-30 event.

The tin-top legend first raced the BMW in 1983 for Frank Gardner Racing in Group C specification but won the title with the car run to Group A rules.

Richards and Pip Baker, who worked with Frank Gardner in period, have convinced car owner Peter Sturgeon to put the 635 back into its more dramatic Group C guise.

"I'm so glad we persuaded Peter Sturgeon to put it back in what we called Group C specification, as those rules were a bit more liberal than Group A more widely used at the time.

"It now looks absolutely stunning with a 24-valve motor which revs to around 8,400rpm and sounds glorious.

"I've been invited to Goodwood a couple of times but have never been to the Silverstone Classic before.

"I'm told it's another of the great events, so I'm really looking forward to it." 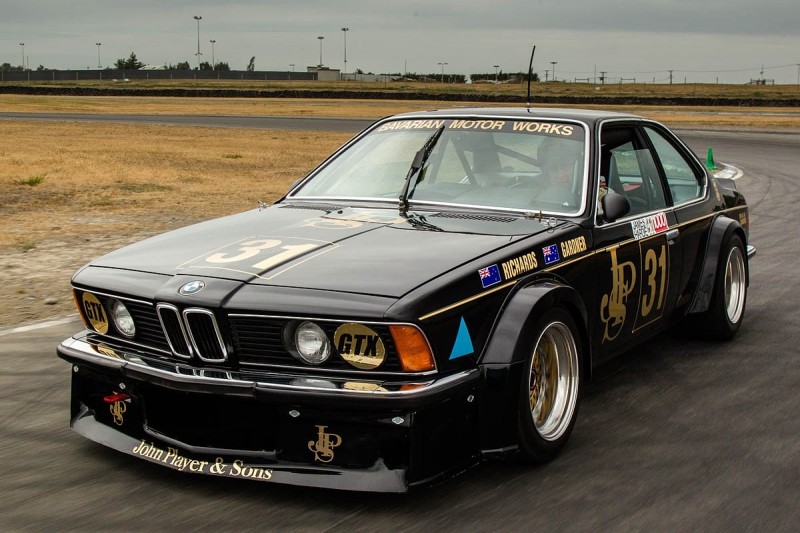