The pair were on hand to officially open the new £2million Thruxton Centre on Sunday during a weekend of classic and historic racing.

"It's been a great privilege to be here at Thruxton," said 1992 F1 champion Mansell.

"It's been a fantastic day for the fans, with superb weather and just a wonderful atmosphere. I remember Thruxton very fondly.

"It's one of my favourite circuits, because it is very technical and demanding."

Walker, now 94, said: "Looking back, I can't think of any other track that has changed as little as Thruxton has - it's the same now as I always remember it, which is one of its great strengths.

"It's in this glorious rural setting in Hampshire, you get mammoth crowds and the racing is always good and varied. It's just a great circuit." 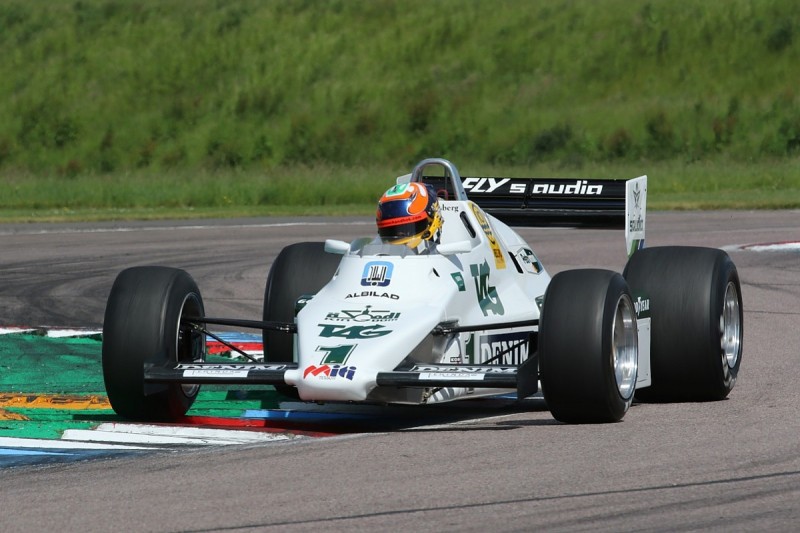 Channel 4 F1 pundit Chandhok, whose last race at Thruxton was in British Formula 3 in 2003, said: "I love Thruxton.

"I remember competing here 15 years ago in Formula 3, and it's still just as quick and still has plenty of character.

"I enjoy coming here because it's different. A lot of other circuits all have the same characteristics, whereas because Thruxton is so fast-and-flowing, the racing is always fantastic with all the slipstreaming.

"The Williams seemed to please everyone on the grass banks, and I certainly had a lot of fun!" 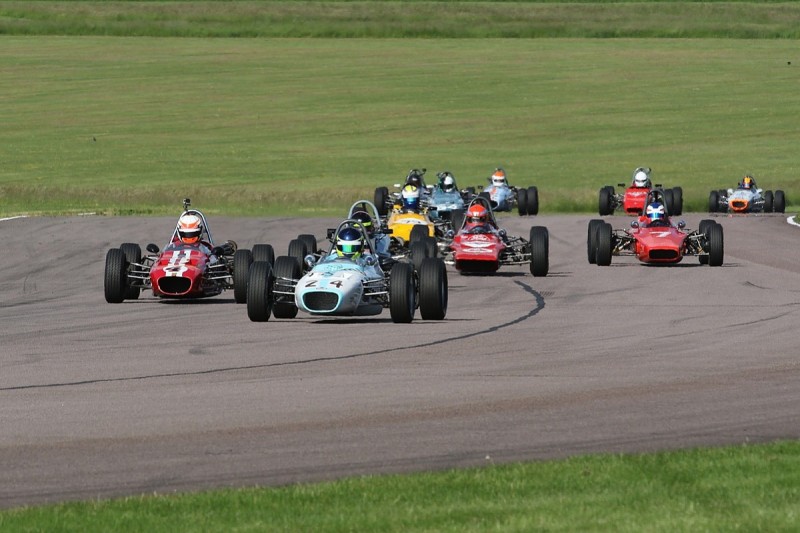 The weekend's race programme was capped by two sensational Historic Formula Ford races, both won by Ben Mitchell as up to seven cars raced wheel-to-wheel in the lead pack.

In a Merlyn Mk20 that won at Thruxton in 1972, Mitchell earned the Ian Taylor Trophy in memory of the former Thruxton racing school boss and successful F3 racer.