Fifteen high-profile grids from across historic racing will form the race line-up as the Silverstone Classic returns this summer.

The 2020 event was lost to the COVID pandemic, so this year’s event (30 July-1 August) will mark a delayed 30th anniversary for the biggest event of the genre.

It is being billed as the ‘Greatest Hits’ edition, featuring single seaters, sports and GT and touring cars from a century of racing history.

Anniversary races to mark 60 years of two British motoring icons, the Mini Cooper and Jaguar E-type, will be prominent.

Many of the 15 categories will feature grids of more than 60 cars and the Mini races are set to have a 60-car grid.

Some races will include pit-stops and driver changes and others will run to a double-header format with races on both Saturday and Sunday. 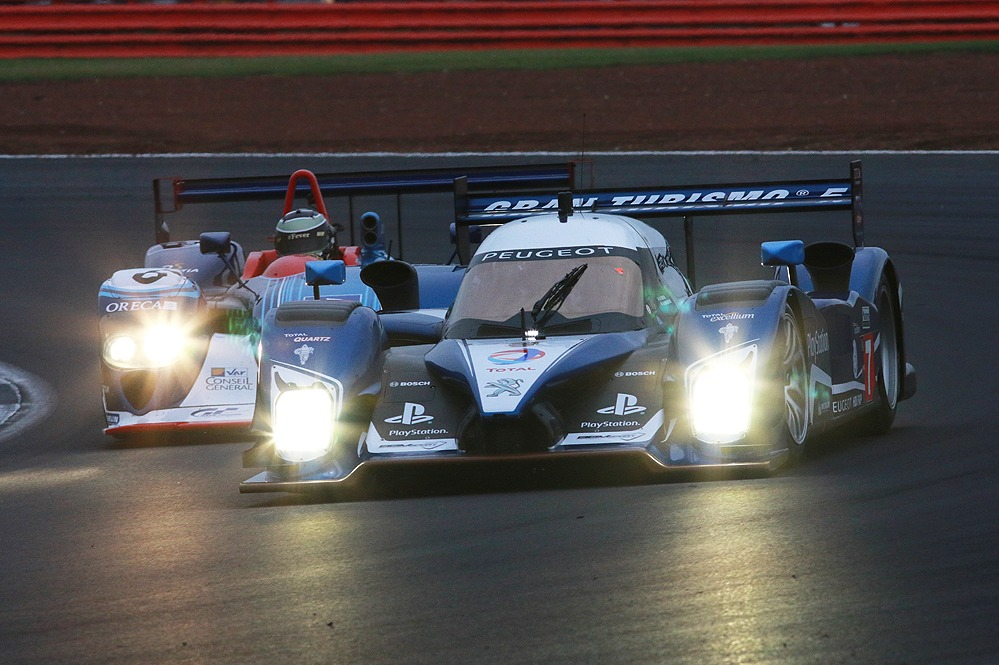 “When we were forced to postpone our 30th birthday party last summer, we vowed to offer visitors an even bigger and better celebration in 2021 – our brilliant race card certainly does that,” said Nick Wigley of promoter Goose Live Events.

“The line-up not only includes all the ‘Greatest Hits’ grids as promised 12 months ago but also the bonus of Mini and E-type anniversary showdowns.

"This must be our best-ever line-up!”

Grand Prix cars from the 1950s through to the early 1980s will contest the Historic Grand Prix Cars Association and Masters Historic Formula 1 races, while the 2019 record grid of more than 50 Historic Formula 2 cars of the 1970s is set to be repeated.

Nearly a century of sports car racing will be headlined by the Pre-War Sports Cars of the 1920s and 1930s and the sports-prototypes of the last 20 years in the Masters Endurance Legends.

Though not confirmed, the Endurance Legends is likely to take the into-the-dusk slot on Saturday evening.