Norwegian rally ace Petter Solberg will top the field for the Rally Sprint running at this year's Goodwood Members' Meeting at the wheel of Richard Burns' 2000 Rally GB-winning Subaru Impreza.

The format for the Rally Sprint at the 78th Members' Meeting on March 28/29 has been unveiled and will start with one practice and one timed run after racing on Saturday, starting at 1845hrs.

The third timed run will take place on Sunday morning before racing begins. Saturday's running will be in the dusk and darkness and results will be based on aggregate times for the second and third runs.

The route for the rally stage has been confirmed and will not take in the access tunnel as part of the competitive route as initially planned. The action will centre on the pit straight, chicane and Woodcote Corner as Group 4, Group B, Group A and WRC cars go against the clock.

The stage will start by the front of the grid with cars heading in the opposite direction to normal past the pits, through the chicane and out to three hairpins in the run up to Woodcote. Then it is back through the chicane, with a double loop, and then down the pit lane in the correct direction before a hairpin left to the finish. 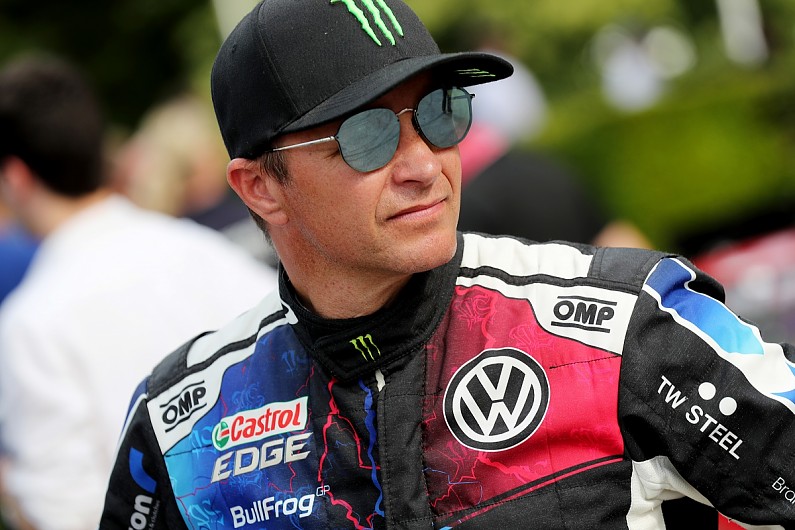