Rally stars gathered in Chester over the weekend to honour the memory of Colin McRae 25 years after he won the Network Q RAC Rally to clinch the WRC title.

In 1995, the late McRae and Derek Ringer won the RAC Rally when it finished at Chester race course.

The Chester Rally Revival marked that memorable event by re-creating the setting for a ceremonial start on Friday evening.

After informal celebrations on Friday evening, on Saturday around 60 rally cars took part in a tour around Cheshire and Shropshire, taking in some venues with an RAC Rally history.

The field was headed by Colin's father Jimmy in the mighty Chevrolet Firenza Can-Am. 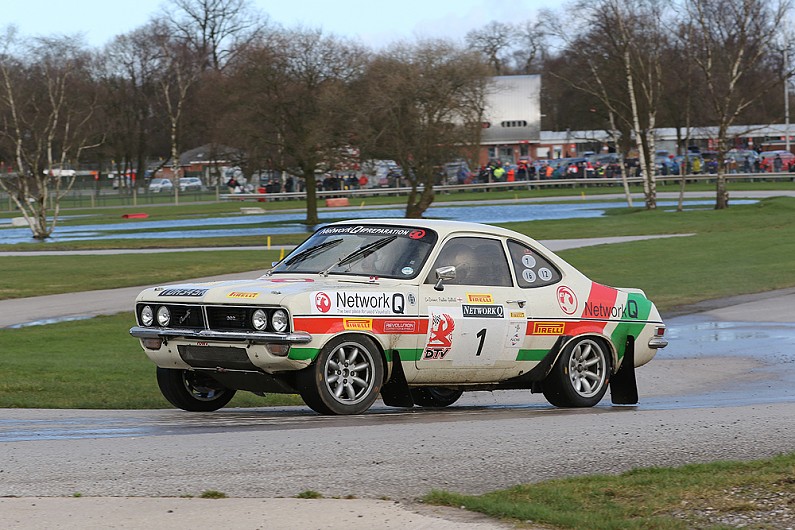 Crowds at Rednall kart track and Oulton Park race circuit were entertained by the array of cars and star drivers.