Visitors to the NEC Classic Motor Show on Saturday will have the chance to watch live competitive motorsport when cars in the annual Rally of the Tests contest an indoor stage.

In what is thought to be a first for UK motorsport, a competitive section of the rally will be run inside Hall 6 and show visitors will be able to watch around 70 cars tackle a short timed test as part of the three and a half day rally.

While demonstrations are a regular part of Autosport International at the NEC, this brings timed competition into the halls of the NEC during the second full day of a rally that recreates the RAC Rallies of the 1950s.

The test is due to start at 12:48 on Saturday, with cars running at one-minute intervals. After completing it, the field will park up for a short break and spectators will have chance to see the cars and talk to the crews in a specially constructed area. 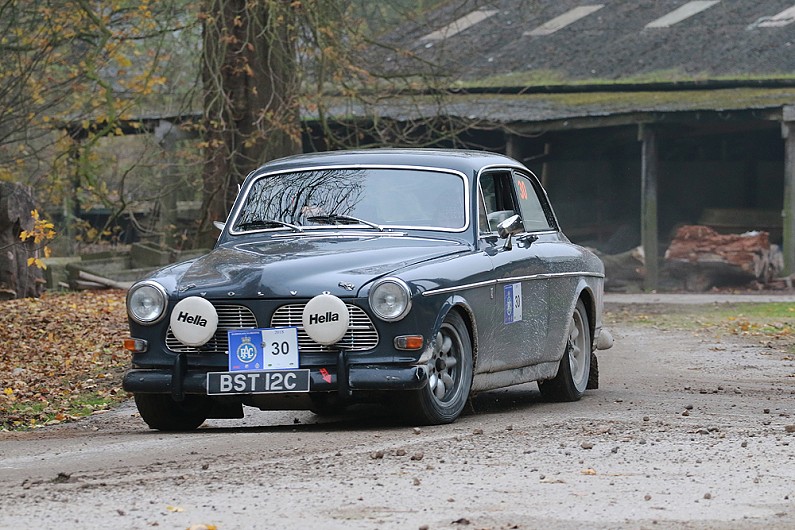 This year's rally runs from Torquay to Chester and crews will head to Birmingham from an overnight halt in Bristol.

Over 70 cars started the rally with a prologue section in Devon on Thursday evening and the field includes former GT racer Phil Hindley, who was a late entry at the wheel of a 1960s Porsche 911, and ex-British Touring Car racer Peter Lovett in a Porsche 911.

The oldest car in the field is the 1936 Bentley Derby of Stuart Anderson. The newest cars are from the mid-80s, including Porsche 944s and VW Golf GTis.