The French team with a total of six GP2 and Formula 2 titles to its name will field a solo Porsche 911 GT3-R for the Dubai-based entrant in the five-round series, which incorporates the Spa enduro won by GPX in 2019 with Kevin Estre, Michael Christensen and Richard Lietz.

The works-supported car will be driven in 2021 by two-time Le Mans 24 Hours winner Earl Bamber and full-factory drivers Matt Campbell and Mathieu Jaminet.

It will be ART's first sportscar involvement since it masterminded SMP Racing's World Endurance Championship LMP1 campaign with the AER-engined BR Engineering BR1 in 2018/19, which included third position at Le Mans in 2019.

ART is taking over the running of the Porsche from Barcelona-based Monlau Competicion, which worked with GPX from 2016 up to the 2021 Asian Le Mans Series campaign last month.

GPX team principal Pierre-Brice Mena said: "To start with I would like to express my heartfelt thanks to Monlau Competicion — we’ve shared some wonderful moments together.

"This decision follows on from our strategy and the opportunities created by the current changes in motorsport and in endurance.

"We’ve got new avenues to explore, so we had to resort to the services of a squad more familiar with the highest levels of motorsport.

"Beginning this new collaboration with ART Grand Prix is a very positive move for GPX Racing." 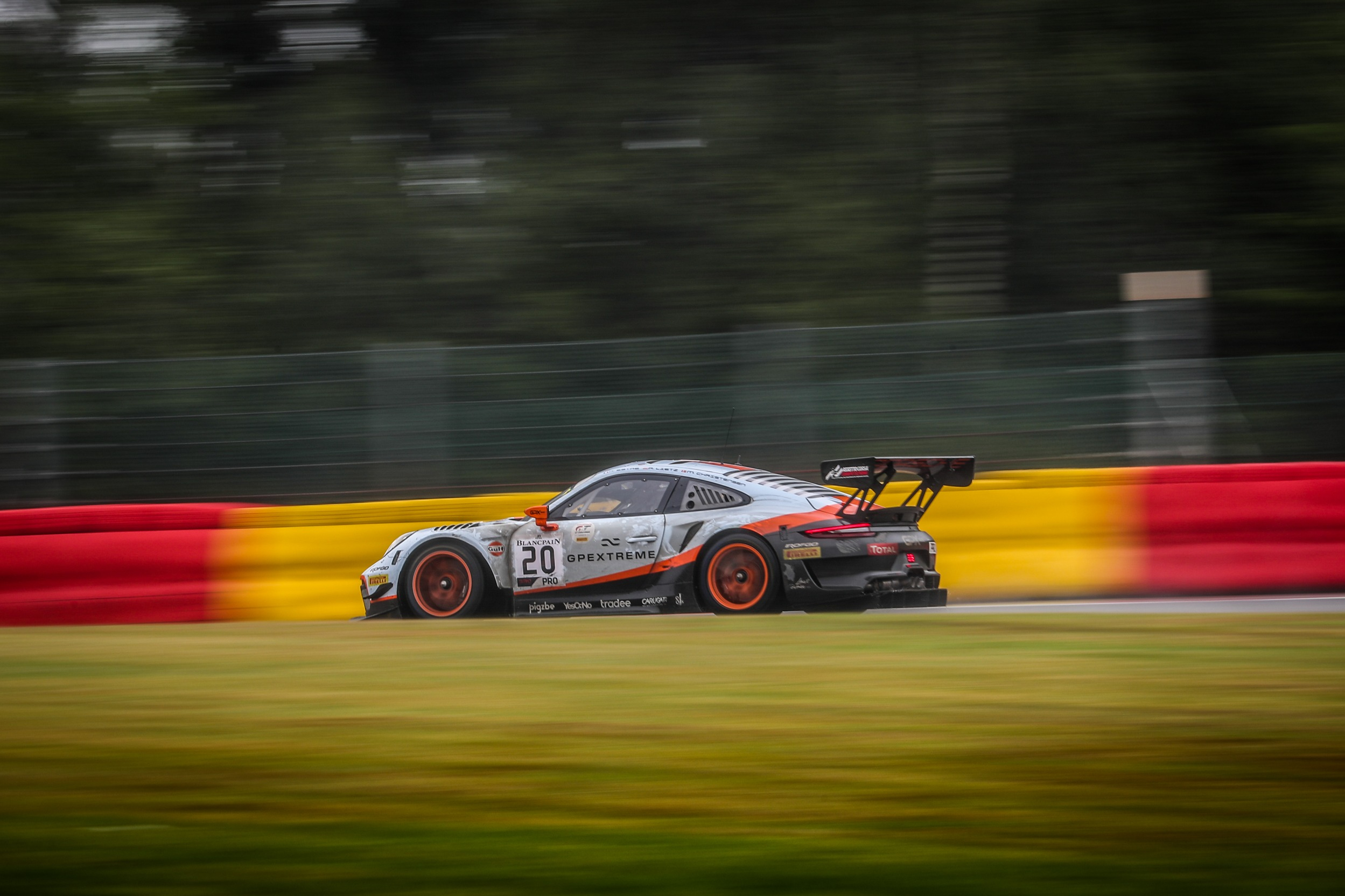 ART, which was founded by Alfa Romeo Formula 1 team principal Frederic Vasseur and Nicolas Todt as ASM in 1991, expanded into sportscar racing in 2014 in the Blancpain Endurance Series, the forerunner of the GTWCE Endurance Cup.

It fielded a pair of McLaren MP4-12C GT3s in the series, scoring a debut victory at Monza and a further two podiums.

This side of the ART organisation then switched to the DTM with Mercedes for the 2015 and '16 seasons, prior to linking up with SMP for the WEC.

The Russian entrant's LMP1 programme was canned after it took third behind the two Toyotas TS050 HYBRIDs with Stoffel Vandoorne, Vitaly Petrov and Mikhail Aleshin at Le Mans in 2019.

ART returned to the DTM with BMW in 2020, fielding a car for Robert Kubica backed by Alfa Romeo title sponsor Orlen, a Polish oil company.

GPX will also contest selected rounds of the Creventic 24H Series and is also evaluating taking part in the end-of-season Macau GT3 event.

Sponsors and a new livery for a team that has raced in the colours of Gulf Oil will be announced at the start of April.

The first GTWCE enduro is set for Monza on 18 April.