The 25-year-old has been brought in to drive one of the British team's factory-supported Mercedes-AMG GT3s in the Endurance Cup round of the BGTS on May 20 in place of Christian Vietoris, who is unavailable through illness.

The race will be Rowland's first in a sportscar, following the withdrawal of the Manor LMP1 squad for which he is due to compete in the World Endurance Championship from last weekend's season opener at Spa.

Rowland said: "I'm excited to be joining Strakka at Silverstone and look forward to get to know the Mercedes-AMG GT3 car.

"I'll be pushing hard to achieve some great results for the team." 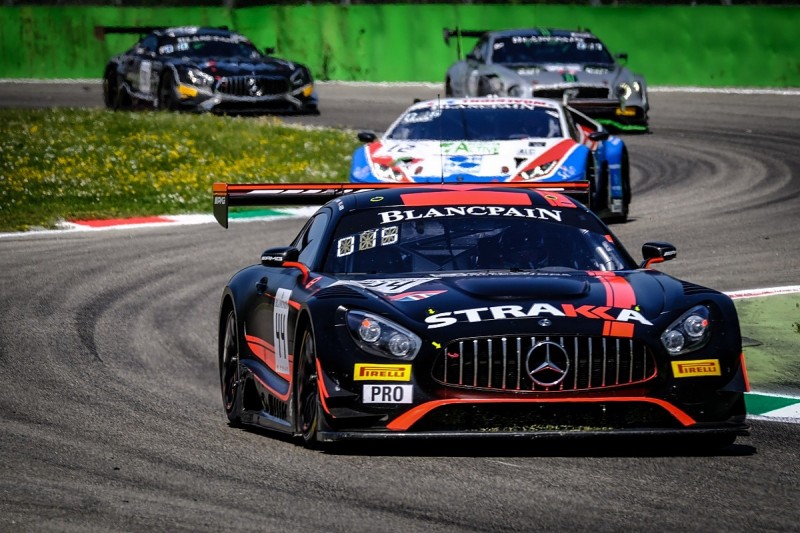 Strakka's racing director Jay Davenport added: "We are delighted for Oliver to be joining us at our home race at Silverstone.

"His proven talent and experience on F1 circuits will be a great addition to our line-up, giving us a strong chance of running at the front."

Rowland had looked set to race for the R-Motorsport Aston Martin squad run by Jota and Arden in the Endurance Cup prior to landing his deal with Williams, which will encompass testing at Barcelona next week.

Mercedes DTM reserve driver Vietoris was announced as part of Strakka's line-up for the BGTS enduros last month, but was unable to take part in the opening round at Monza after contracting glandular fever.

He was replaced in the car for the Italian race at the end of April by Mercedes DTM driver Lucas Auer.