The new 12-hour race at Hampton Downs would join the fixtures of the same duration at Bathurst and Sepang in a series for GT3 and GT4 machinery over the European winter of 2018/19.

Blancpain GT Series boss Stephane Ratel is behind the series, which will go under the Asia Pacific 36 banner.

"Tony Quinn, the owner of Hampton Downs, agrees, so it should happen," Ratel told Autosport.

"The race would be at the end of October or at the beginning of November, so there is plenty of time before Sepang [at the start of December].

"I like the idea of the series: the name is good and there could be drivers who want to do it at the end of the European season, but it will really be about Australian and Asian teams." 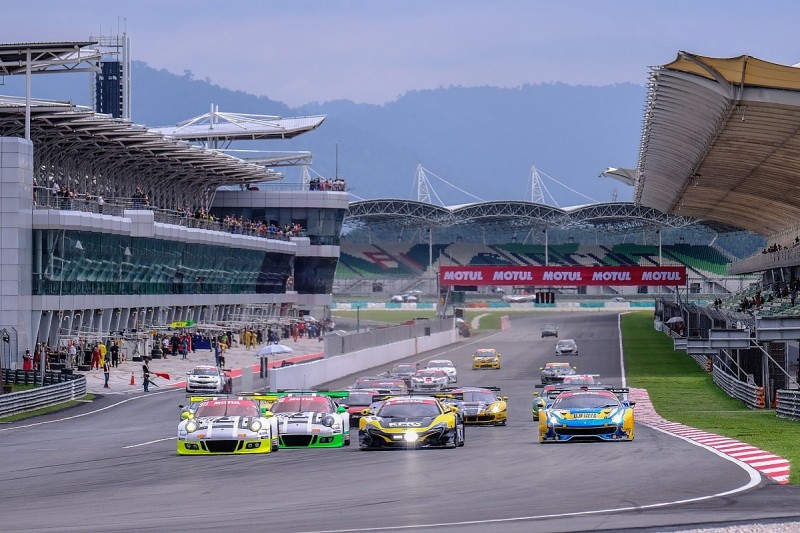 The idea for the Asia Pacific 36 has followed on from Sepang losing its place on the Intercontinental GT Challenge schedule.

The Malaysian event will be replaced by the Suzuka 10 Hours, which Ratel announced in March, as the Asian fixture on the IGTC calendar alongside Bathurst, the Spa 24 Hours and the new-for-2018 California 8 Hours at Laguna Seca.

Ratel has said that he did not want to abandon Sepang, which has been promoted by his eponymous organisation since 2015.

He reiterated his desire to revive the Kyalami 9 Hours sportscar fixture as the African IGTC round.