Planned Monza endurance race cancelled due to lack of entries

A shortfall in entries has resulted in a race dubbed the Targa 6H Monza being shelved by organiser Driving Force Events, which runs the the Gulf 12 Hours at Yas Marina in Abu Dhabi.

The one-day event, scheduled for March 10 after two days of unrestricted testing at Monza, would have been open to GT3 and GT4 machinery, TCR touring cars and Group CN prototypes.

A statement from Driving Force said: "Although we have registered an encouraging level of interest from teams and drivers, the number of entries confirmed two weeks before the event is not high enough to ensure the race's level of quality is in line with the minimum standards of our organisation and the Autodromo di Monza. 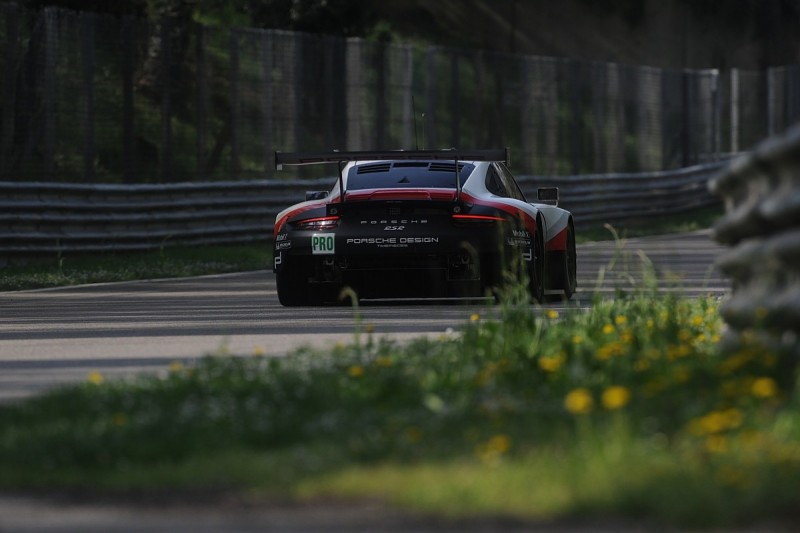 "We believe an endurance race should not take place without a minimum starting grid of 20 cars, a number that we may not have reached."

The reasons suggested for the failure to hit the 20-car entry target included "the current market situation", the fact that "many teams are still finalising their 2018 programmes" and a "bad long-term weather forecast".

Driving Force said it planned to relaunch the event under a different format.