Gavin, who is again contesting the IMSA SportsCar Championship with Corvette Racing this year, will join Joe Osborne, Richard Abra and Mark Poole at the wheel of one of two Huracan GT3s Barwell is fielding in the Pro-Am class of the Blancpain GT Series Endurance Cup in 2016.

He last contested the Belgian enduro in 2009.

"It's one of the hardest races to win, and I've done it many times before but never managed to get on the podium.

"That is certainly the target for this year: we have a good line-up of drivers, an established team and the Huracan has already proved to be a very competitive car."

"There's no doubt he will bring a great deal to the team, and further demonstrates the intent of Barwell and Mark Poole to pull out all the stops to try and claim a Pro-Am victory at Spa," he said.

Gavin is Barwell's second big-name signing for the Spa race on July 30/31.

Barwell will be bidding for a third consecutive Pro-Am podium at Spa after finishing third last year and second in 2014 with a BMW Z4 GT3 entered under the Ecurie Ecosse banner.

... Gavin is no stranger to the cockpit of a Lamborghini?

He drove for the German Reiter team on an occasional basis as it developed the Diablo and then the Murcielago for the GT1 category in the early 2000s.

He and Peter Kox would have won the Valencia FIA GT Championship round in 2004 but for a driver-induced electrical problem. 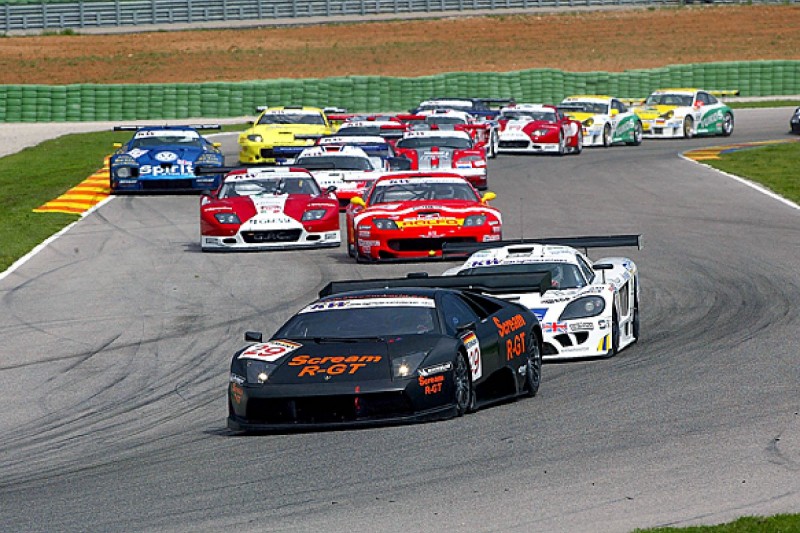