The new Mercedes-AMG GT3, which was unveiled at the Geneva motor show in March, will be raced in the fourth round of the VLN on July 4 by Mercedes test and development drivers Bernd Schneider, Thomas Jager and Jan Seyffarth.

The race outing follows 12,000km of development testing and was described by Jochen Bitzer, head of customer sport at AMG, as "merely a test during which we want to put all the components through a function test in genuine [race] conditions".

Delivery of the first customer cars are due to begin in time for the 2016 season.

The Mercedes-AMG GT3 is powered by the same 6.2-litre normally-aspirated V8 as its predecessor rather than the four-litre twin-turbo of the road-going version of the car.

The new sportscar also forgoes the gullwing doors of the previous model in the name of weight saving.

Achievements for the SLS GT3 racer since it went on sale ahead of 2011 include victories in both the Spa and Nurburgring 24-hour classics in 2013 and championship success in the 2012 FIA GT1 World Championship. 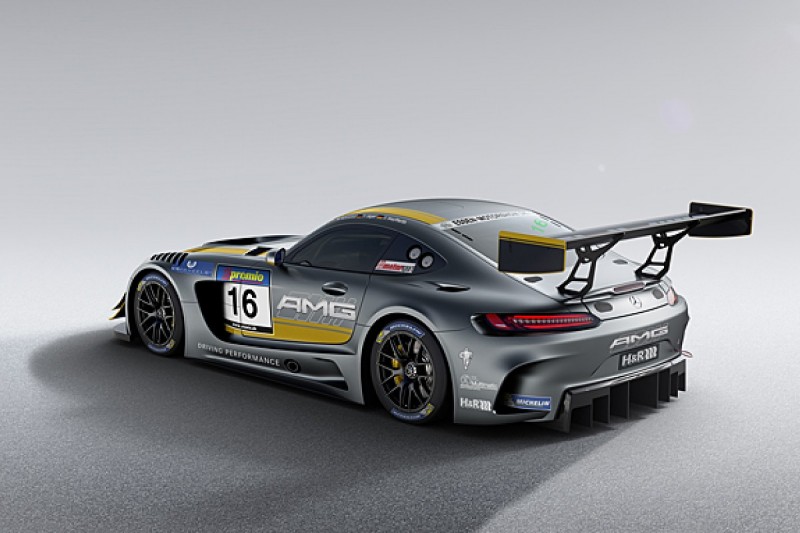