The 32-year-old Briton is travelling back to the UK on Friday after spending six days in intensive care in a Liege hospital following in a crash during the Blancpain GT Series Endurance Cup round while driving a Team Parker Bentley Continental GT3 in which he sustained seven broken ribs and a broken vertebra.

Meyrick is now aiming to return to the cockpit at the beginning of next month in the Hungaroring round of the GT4 European Championship, in which he is a class winner with the Bullitt Racing Mercedes team.

He is also scheduled to marry his fiance Rebecca at the end of this month. Meyrick has expressed his gratitude to the rescue crew and hospital staff.

"I want to thank the Spa medical crew and the marshals that got me out of the car, as well as the team here at the hospital who have helped treat me the past six days," he said.

Meyrick described the accident, which resulted in the race being red-flagged for nearly two hours during the night, as "unavoidable".

He made contact with an Attempto Lamborghini Huracan GT3 at high speed at the top of Eau Rouge in the incident, which also left its driver - Jurgen Krebs - with fractures.

"The Lamborghini had just speared back across the track right into my path," explained Meyrick.

"The light board was still green as I went into Eau Rouge and as I came over the brow, I didn't have time to lift and unfortunately at 170mph, you don't get away without a big impact when hitting a stationary car."

Krebs was also due to leave hospital before the end of the week, according to a statement from BGTS organiser the Stephane Ratel Organisation. 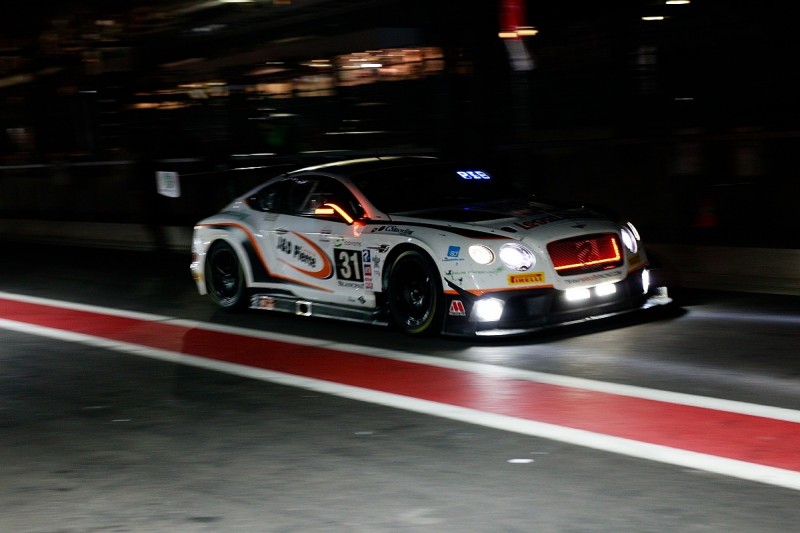