They will both be racing a McLaren 650S in an established GT3 series in 2015 and are being given the chance to take part in the British manufacturer's development programme ahead of and during the season.

McLaren GT boss Andrew Kirkaldy told AUTOSPORT: "We want to play an active role in nurturing talent and helping young drivers to develop to the stage where they can become professional racing drivers.

"Drivers racing GT3 cars don't get the chance to do much development and we thought we should do our bit to put that right.

"We did about 40 test days last year, so that means we can invite them to join in that development with our existing factory drivers: we'd like Ross and Andrew to get 10 days testing during 2015."

He said an announcement on where they would be racing would be made at a latter stage, but suggested it was likely that they would be sharing a car. 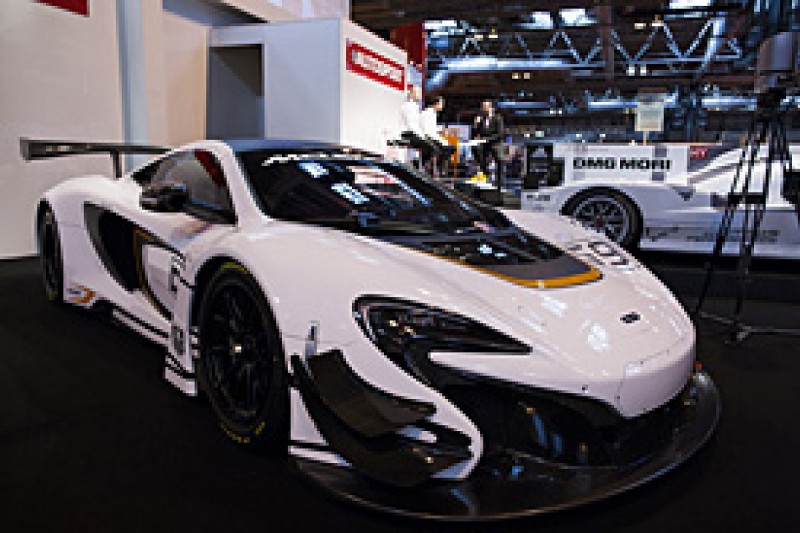 The aim is not necessarily to find a McLaren factory driver of the future, continued Kirkaldy.

"We are not saying that there is a definite chance for one of them to get a factory contract; we just want to give them the chance to develop and then it is up to them to prove that they can do the job," he said.

Kirkaldy revealed that McLaren could add a third driver during the season and that the programme would continue in subsequent years.

Scot Wylie, who took class honours in the British GT Championship with Jake Giddings and the Beachdean Aston Martin team last year, said that the chance to work with McLaren was a "dream come true".

Watson from Northern Ireland, who was fourth in the Ginetta GT4 Supercup in 2014 with Douglas Motorsport, said: "I hope that I can help the team progress, while also gaining valuable knowledge and experience from one of the most famous names on the grid to take my career to the next level."

The news from McLaren follows Wednesday's announcement of the Aston Martin Racing Evolution Academy, which will evaluate 10 drivers under 25 in 2015 with the prize of a factory contract for the best.