The first GT3 machine to be developed in-house at McLaren Automotive's new GT facility in Woking, taking over from Andrew Kirkaldy's CRS organisation that operated under the McLaren GT banner, is based on the marque's 720S supercar and powered by a race-prepared M840T 4.0 litre twin-turbo V8 engine.

It will retail at £440,000 for customers and will be eligible for international GT3 racing next year, including in the British GT championship.

Before that, the car will complete more than 30,000km of testing on both sides of the Atlantic, including various 24- and 36-hour tests, and close the year with an intensive schedule in the Middle East. 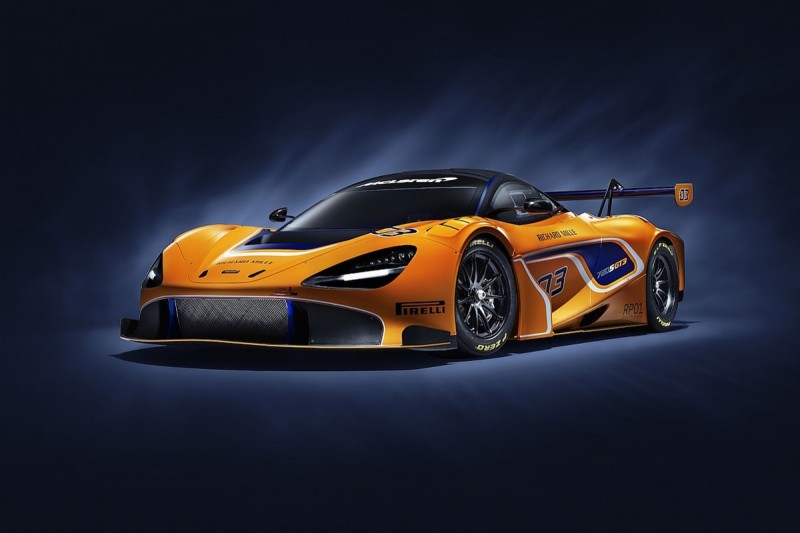 Works drivers Rob Bell, who won the 2016 Blancpain GT Series Endurance Cup for McLaren GT, and Joe Osborne have conducted much of the initial testing, which is focused on making the car more accessible for gentleman drivers and easier for teams to operate than the outgoing 650S GT3.

"It was an incredibly exciting moment for us to see out new 720S GT3 begin the intensive track-based phase of a development programme that we are confident will provide out customers with a first-class GT car," said Mike Flewitt, McLaren Automotive CEO.

"Enabling our customers to go racing is integral to the business strategy of McLaren Automotive and we are committed to supplying teams with exceptional GT cars and world-class support to get the most out of them."