After a debut outing in Super GT's showpiece Suzuka 1000km race last year, Button set his sights on a full season in Japan in 2018 and agreed a deal with Honda before Christmas.

It has now been announced that Button will drive an NSX-GT for Team Kunimitsu, run by multiple 250cc motorcycle race winner and one-time F1 grand prix starter Kunimitsu Takahashi. 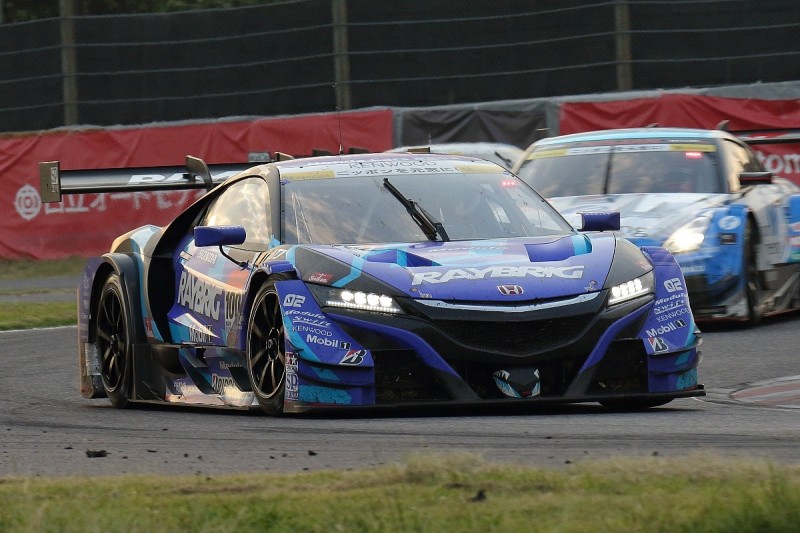 Button will team up with 2013 Super Formula champion and multiple Super GT race winner Naoki Yamamoto, who has been retained by the squad for a fourth consecutive season.

As part of the reshuffle, Takashi Kobayashi has been dropped from Honda's Super GT roster, despite picking up a win alongside Nojiri at Fuji last year.

There are no changes at Real Racing either, with Koudai Tsukakoshi and Takashi Kogure staying on for another year.

Nakajima Racing will also field an unchanged line-up of Kosuke Matsuura and Bertrand Baguette, the latter being Honda's only other international driver apart from Button.