Stephane Ratel, the architect of GT3, has voiced support for plans for the cars to run distinct bodywork when the class is adopted by the World Endurance Championship in 2024.

Ratel believes moves announced earlier this month by WEC promoter and Le Mans 24 Hours organiser the Automobile Club de l’Ouest to create a premium category based on GT3 to replace the current GTE class are positive.

“I’m supportive of it, because it would create something new and novelty is never a bad thing,” Ratel told Autoport.

“It could create some cool-looking cars: this is in the tradition of Le Mans, where we have always had different-looking cars, long-tail cars like the ‘Moby Dick’ Porsche 935.

“I think this is in the ACO’s DNA and was always part of the discussions once we started talking about having GT3 in the WEC.

“We don’t know how different the cars will be because we don’t know the details of the regulations, but it could create something special.”

Ratel believes the idea of rebodied GT3 cars in a category provisionally known as LMGT will prove attractive to car owners competing in what will be a pro-am class only.

“One of the strengths of GT racing is that the cars are good investments,” he explained.

“The owners will end up with special cars: an LMGT will probably be worth more than other GT3s racing around the world at the end of its career.

“There are not going to be hundreds of these cars; it will be an elite.” 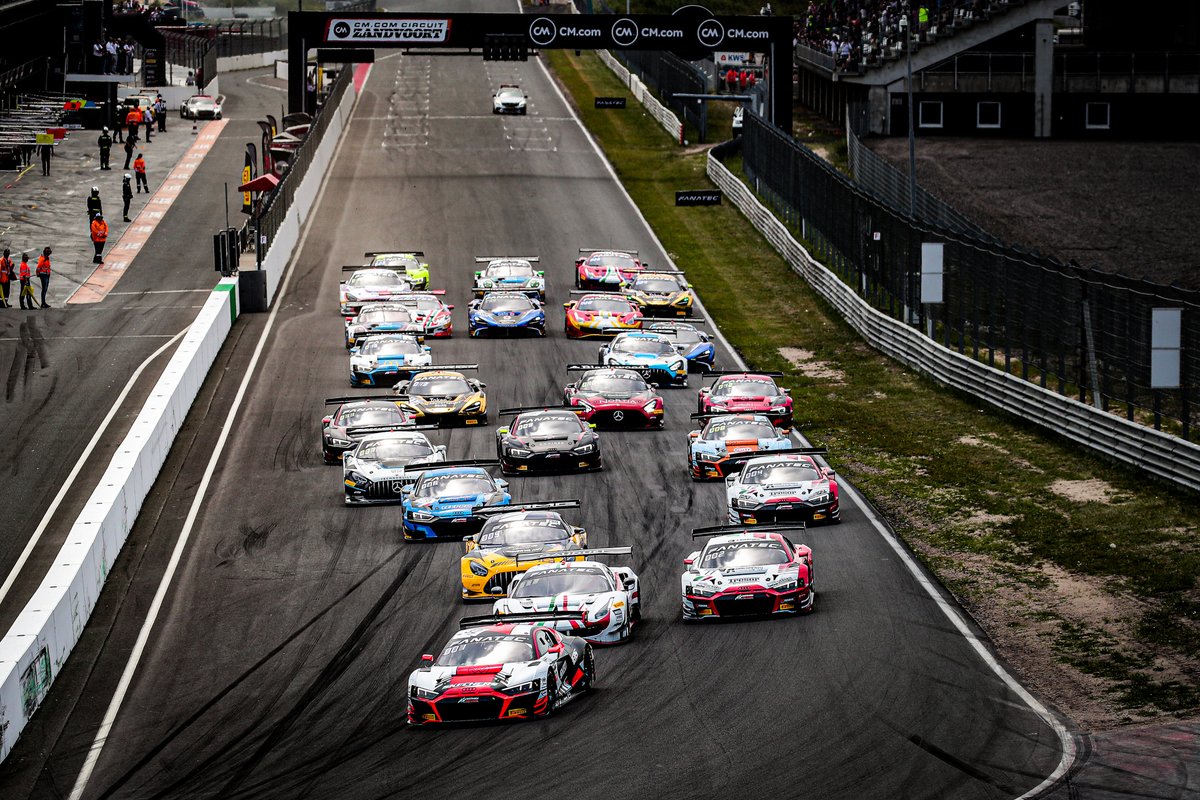 Ratel dismissed the idea that the costs of upgrading GT3 machinery to the new rules could be a barrier to entry into the WEC and its associate series, including the European Le Mans Series.

“The teams are going to make a big saving in terms of running a GT3 car rather than a GTE: the cost per kilometre is significantly lower,” he explained.

The ACO announced an intention for a WEC bodykit to cost no more than €50,000 and for the cars to be easily convertible back to regular GT3 specification.

Ratel stressed the importance of teams being able to race the same chassis in multiple series.

“It would be good if team could go to Le Mans with the same car that they race at the Spa 24 Hours [a round of his GT World Challenge Europe],” he said.

The only question-mark for Ratel is whether the rules will be adopted by the ACO’s Asian Le Mans Series, which his organisation will help organise from next year.

The Asian championship’s GT class already runs to pure GT3 rules and Ratel suggested it would be “a bit complicated to mix these new cars with normal GT3s”.

Ratel’s support of the new class comes against a backdrop of criticism by a number of manufacturers involved in GT3. 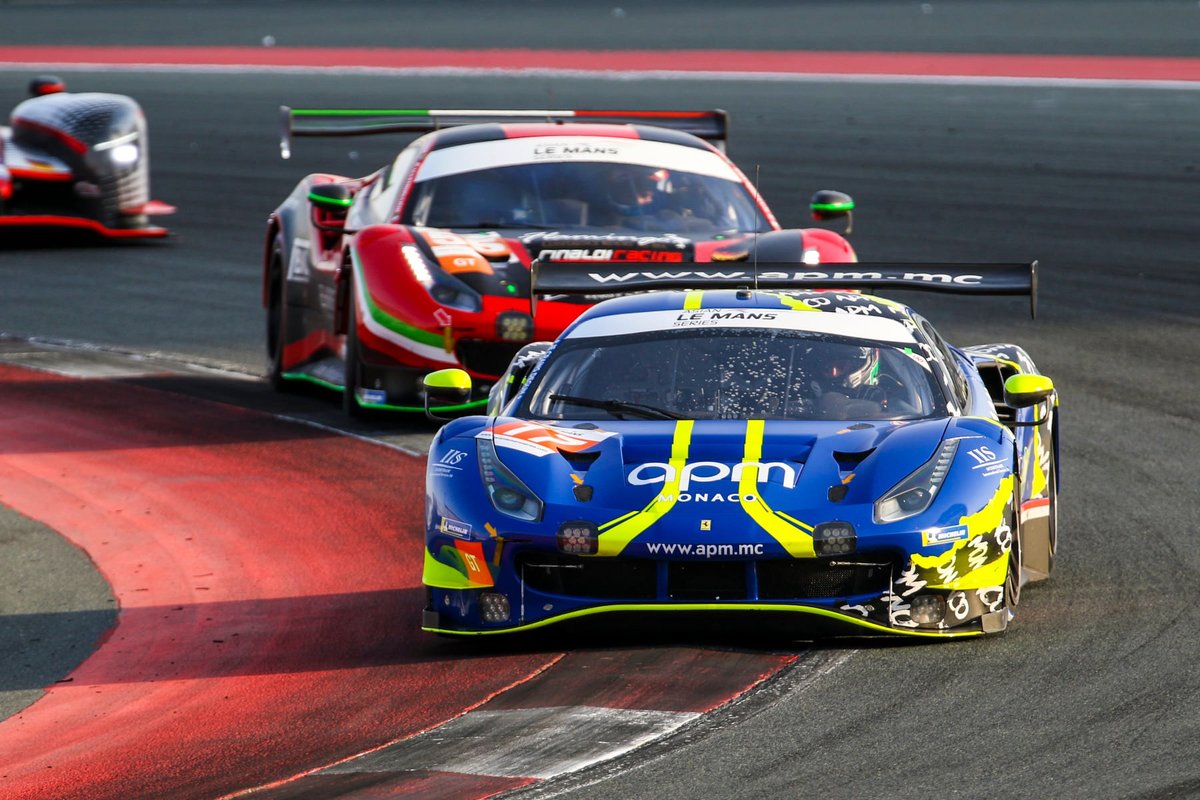 Aston Martin Racing boss John Gaw told Autosport: “It’s not required - why not stick with what we have?

The ACO outlined its plans for the new GT class together with FIA endurance commission president Richard Mille at its traditional press conference during Le Mans week.

The revised bodywork is aimed a distinguishing the cars from regular GT3 machinery rather than having a major affect on performance.

The ACO and the FIA confirmed at the press conference that there will be no GTE Pro class next year as the WEC transitions to the new rules in 2024.

Maserati to return to sportscar racing with new GT2 challenger