Garage 59, which is run by the independent McLaren GT operation that has developed the British marque's GT3 machinery since 2011, will field multiple entries in both the Endurance and Sprint Cup segments of the BGTS in 2018.

It is aiming to enter a pair of McLaren 650S GT3s in the pro class and one in the pro-am division.

The in-house team is returning to the BGTS enduros after a season running a pair of GT3 cars in International GT Open and two 570S GT4s in the British GT Championship (pictured below). 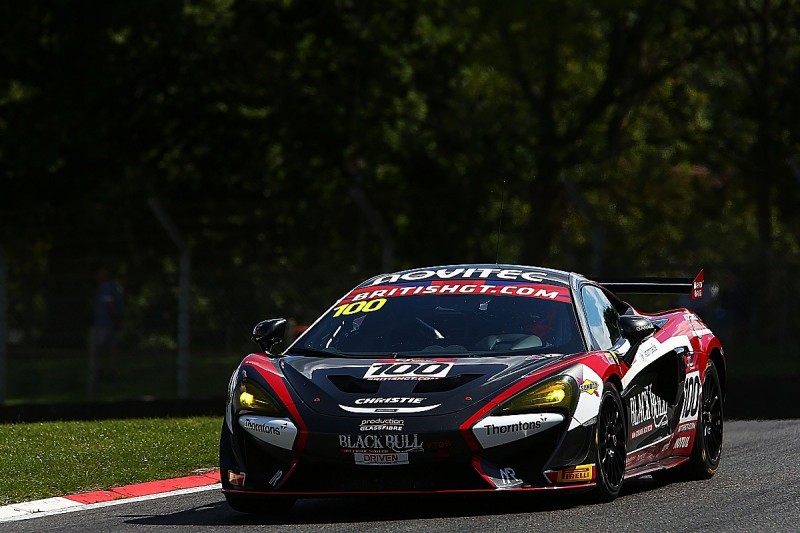 The return of Garage 59 to the BGTS follows the defection of its representative in the series this year, Strakka Racing, to Mercedes for 2018.

No drivers have been announced for the Garage 59 programme, but it is likely that the BGTS entries will include names from McLaren's factory and academy roster.

Rob Bell, Alvaro Parente and Come Ledogar were its three factory drivers this year, while those on its academy programme included Ben Barnicoat and Andrew Watson.

Garage 59 won the Endurance Cup in 2016 with Bell, Ledogar and Shane van Gisbergen.

The team is also intending to stay in the GT4 arena next year and is evaluating an assault on the new European GT4 Championship, which runs on the BGTS undercard.