The Algarve Circuit near Portimao has added Formula 1, MotoGP and DTM to its repertoire in recent years, but hasn't yet formed part of the British Touring Car Championship calendar. But despite never racing there, BTCC ace Josh Cook is quick to choose the swooping Portuguese track as his favourite

You’d be forgiven for thinking that British Touring Car Championship star Josh Cook would name Thruxton – scene of seven of his 13 race wins in the series – as his favourite circuit.

But while the West Countryman indeed has a soft spot for the Hampshire speedbowl, his local BTCC venue, it’s a track he has never raced on that he rates as the best.

“Here in the UK, Thruxton is my favourite probably,” asserts Cook. “But Portimao is a phenomenal track, with a lot of undulations, a lot of blind corners, a lot of crests.

“It’s really good fun. I’ve done a lot of work there [testing and coaching] in McLaren GT cars. The corners are quite open, and they funnel in – it really rewards bravery.

“It has slow-speed and then the really high-speed corners – there’s just a mix of everything, and the venue’s really nice.”

The BTC Racing Honda ace has mentioned the undulations and crests, and the best part, he reckons, is Turns 7 and 8… and what follows.

“My favourite bit is probably the really tight blind double-right after you get up to the top of the hill,” he says. “The circuit just falls away, and you get that rollercoaster feeling – your stomach goes as you drop down.” 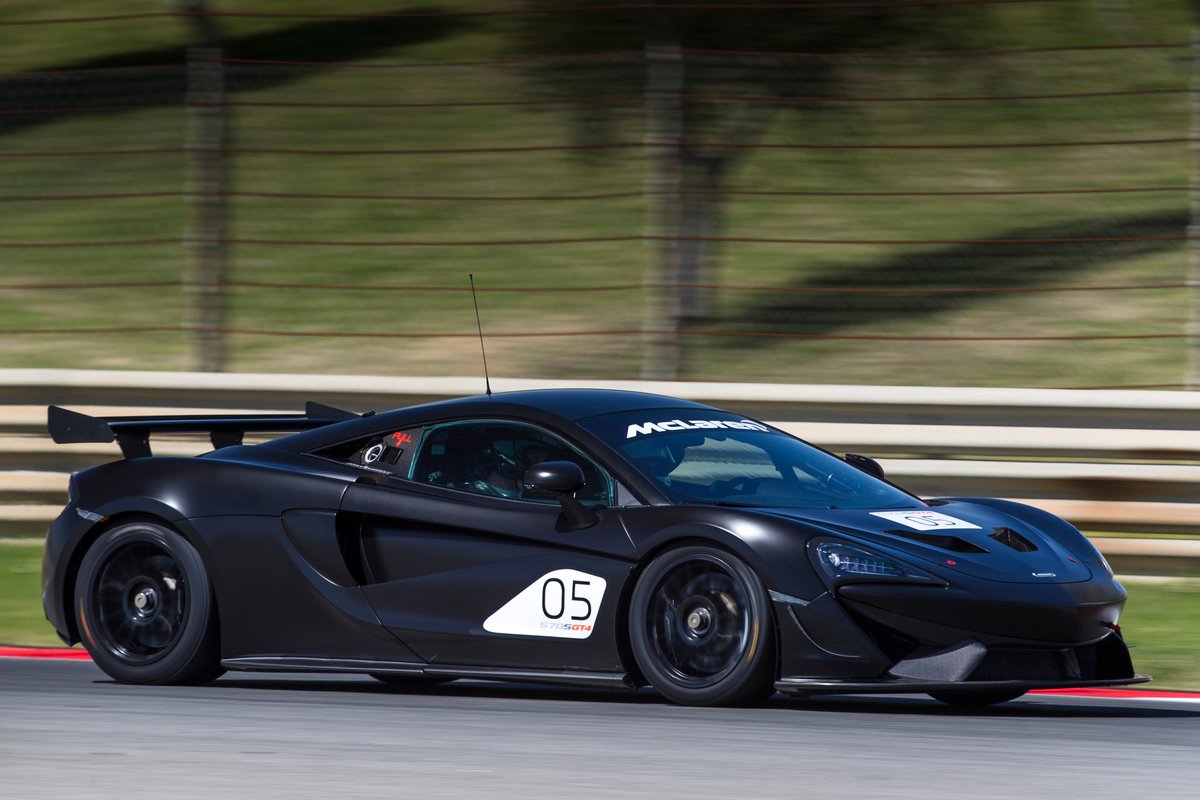 BTCC ace Cook has coached in McLaren GT cars at Portimao, but never raced there

What’s it like compared to Paddock Hill Bend at Brands Hatch?

“It’s a sharper drop, so you get more of a sensation in your stomach,” Cook explains. “You can liken it as similar to that. But if you were to do Cadwell Park in reverse and drop down over that Mountain bit – that’s what it feels like.”

PLUS: The grassroots rise that shaped an understated BTCC star

It’s not just the layout of the ribbon of asphalt to be enjoyed. The Autodromo Internacional do Algarve, to give it its formal name, also offers superb facilities.

“Every time we go there, there’s a fountain with a shallowish pond there,” laughs Cook.

“Man-made, and it’s like a shallow swimming pool. And every time we go there… it’s always very hot, but they always have to remind us that we’re not allowed to dive in!”