Visser spent the past three years in Formula Renault/V8 3.5, and is the first female driver invited to the current incarnation of BMW's young driver scheme.

"I am proud to be part of the BMW Motorsport family, I hope that this support programme will help me to become a professional racing driver," she said.

Marschall has been a frontrunner in the DTM-supporting Audi TT Cup for the last two seasons, before starting 2017 in an Audi in the ADAC GT Masters.

BMW has yet to indicate where Visser and Marschall will race for the rest of 2017. 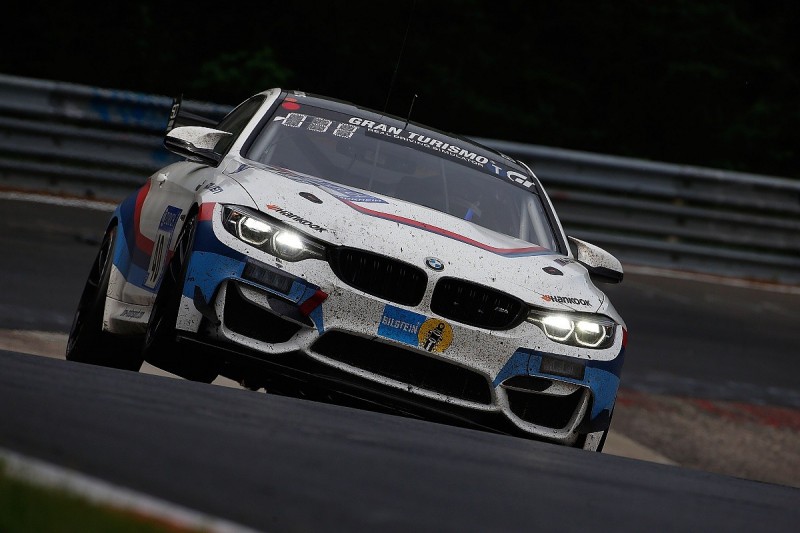 Other drivers on the BMW junior scheme this year include Formula 3 European Championship leader Joel Eriksson and last season's BRDC British F3 runner-up Ricky Collard, who was part of the SP 8T class-winning line-up for BMW in the Nurburgring 24 Hours last month.

The programme's 2017 line-up is completed by Mikkel Jensen and Nico Menzel, who race a Walkenhorst Motorsport BMW car in the Blancpain Endurance Series.

Eriksson, Menzel and Collard are all in their second year of BMW patronage, while Jensen (pictured top with Visser and Marschall) joined at the start of this year.