Ferrari has created a modular racing car that takes lessons from the Italian manufacturer’s Formula 1 team with its new 296 GT3, which was given an official launch on Friday.

The new customer racing car that will replace the 488 GT3 Evo for 2023 has fully detachable front and rears ends in the name of increased serviceability, Ferrari revealed on the unveiling of the car ahead of this weekend’s Spa 24 Hours round of the GT World Challenge Europe.

The bodywork sections at the front and rear can be removed in one piece, while both ends of the car are built up on detachable subframes for further ease of maintenance.

Ferdinando Cannizzo, head of GT racing car design at Ferrari, said: “We looked at how they are doing things in Formula 1 and prototypes, and copied that.

“We have exchanged some ideas and concepts with the F1 team.”

He added that there had been a lot of interaction with “all departments at Ferrari”, including the Scuderia F1 operation, during development of the 296 GT3. 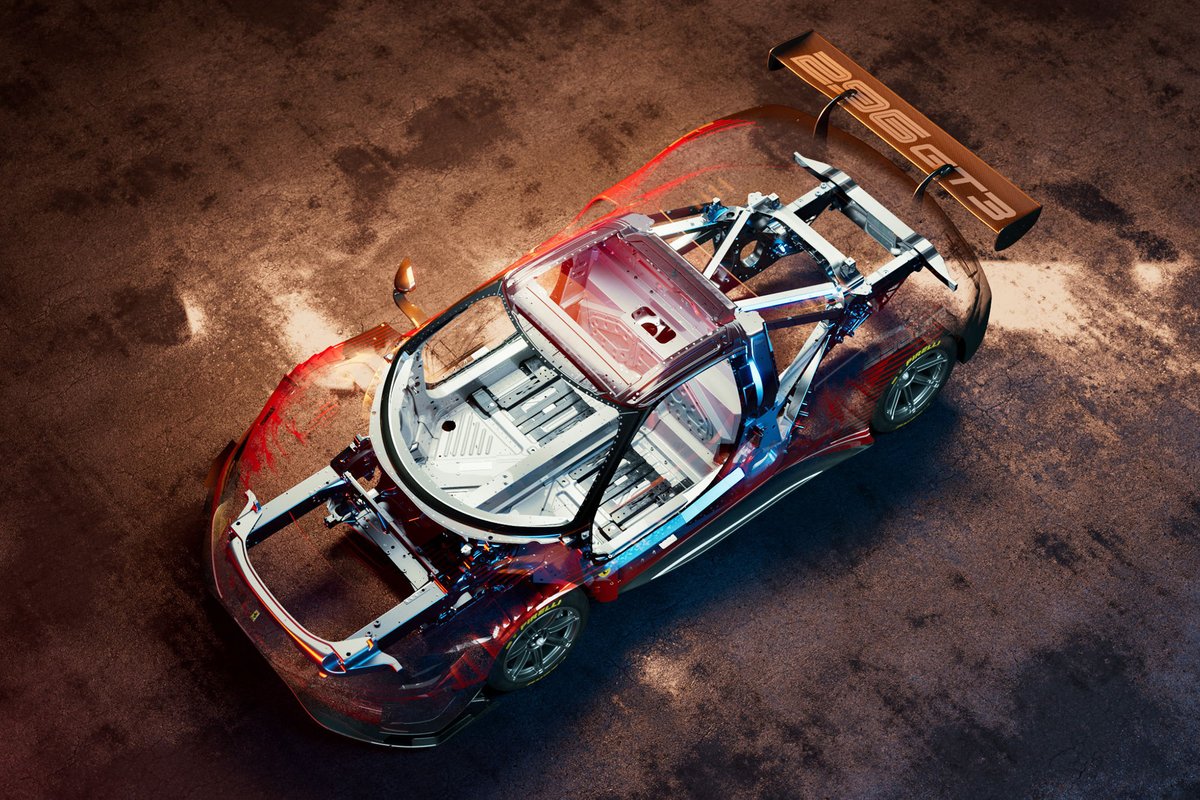 Cannizzo explained that making the Ferrari’s GT3 racer easier to run and work on had been one of the guiding principles during the new car’s design and development.

“We thought about this from the concept stage, because we wanted to simplify the assembly and the make the track operation much easier,” he said.

“When you remove the front or rear bodywork there is just one electrical connector [at each end], not lots of cables everywhere.

“The ease of running the car and how fast you can change components is a key part of performance.

“The front and rear bodywork can be changed really fast, in seconds, although there is still some investigation to do to see really how fast.”

The full specification of the 296 GT3 was revealed on the launch, which followed the release of the first photographs of the car undertaking a shakedown at Ferrari’s Fiorano test track back in April. 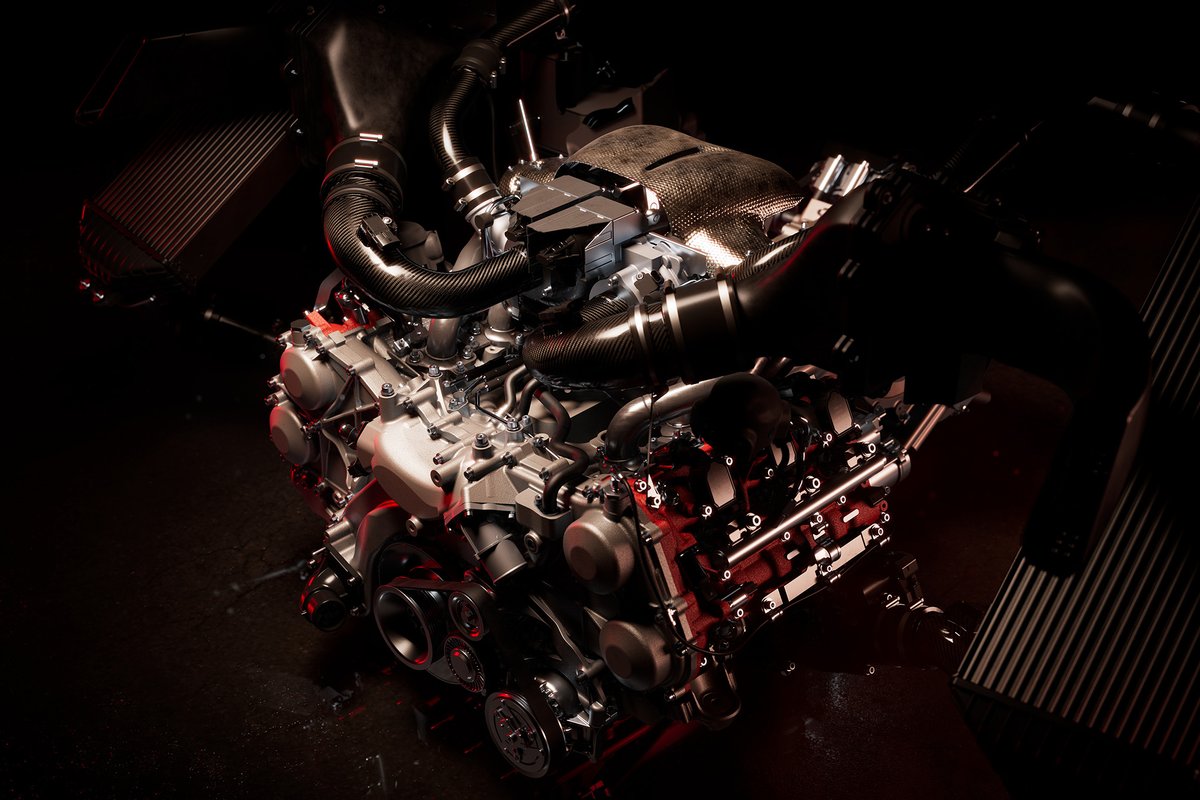 The new race car’s engine retains the architecture and capacity of the road-going 296 GTB launched in 2021, which means it is a three-litre V6 twin-turbo with a 120-degree vee angle.

Cannizzo revealed that Ferrari’s Attivita Sportive GT department had been involved in the 296 road car programme from the start of its development.

“We started with them from the very beginning looking at the requirements for the racing car,” he said.

He explained that this played a big part in the decision to go for the wide-angle configuration of the engine, which has allowed the turbos to be housed inside the vee for more effective packaging.

The engine has been tilted up front to rear by two degrees in the name of aerodynamic efficiency.

“Two degrees doesn’t sound a lot, but it is enough to have the diffuser properly shaped and sized to increase efficiency and to have better rideheight sensitivity at the rear,” said Cannizzo.

The wheelbase of the road car has been increased by 60mm over the road version as allowed in the 2022 GT2 rules, to help make it more user-friendly, particularly for amateur drivers.

The racer has a different gearbox casing to road car because it does away with the hybrid system, which is not permitted in GT3. 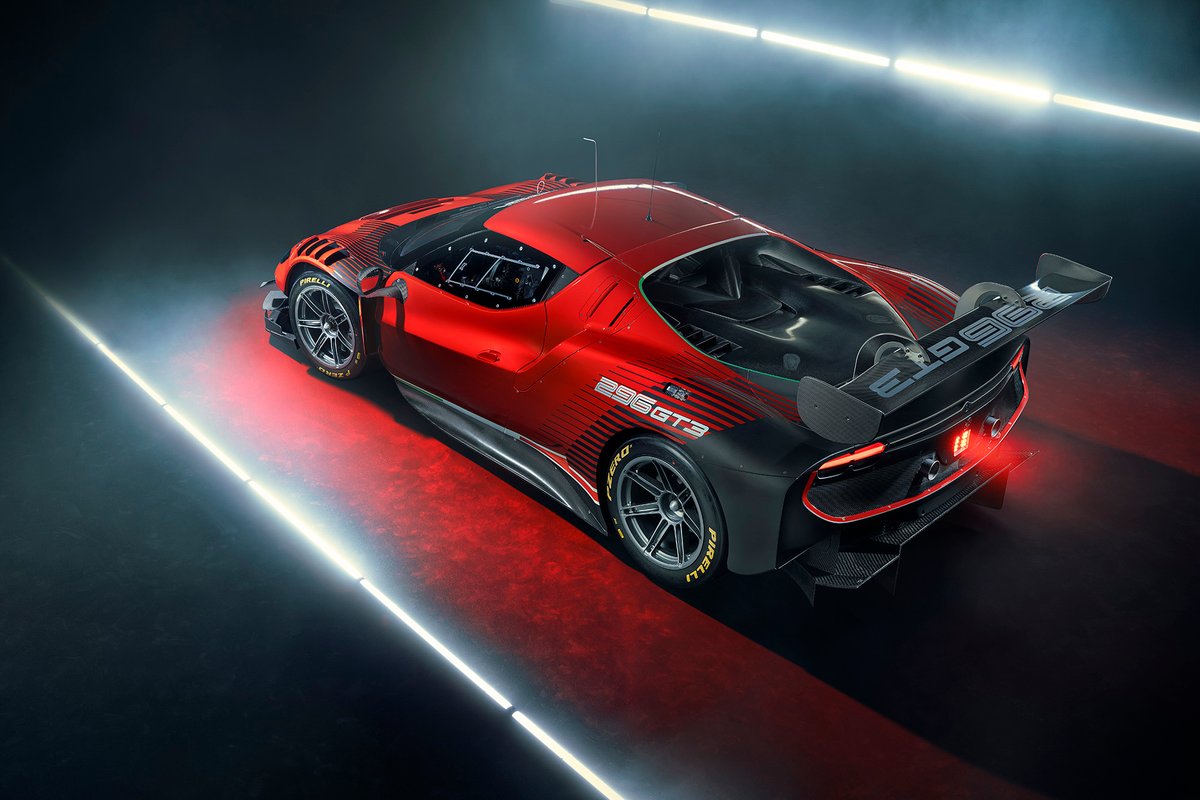 The new car is the first Ferrari GT3 to be designed exclusively with Attivita Sportive GT; the three previous generations of Ferrari built to the GT3 rules were developed in conjunction with out-of-house tuner Michelotto.

French constructor ORECA has taken over assembly of Ferrari’s GT3 from Michelotto for the new project.

The first 296 GT3 has completed in the region of 8000km of testing and deliveries to customers will begin at the end of this year ahead of its race debut in next January’s Daytona 24 Hours, the opening round of the 2023 IMSA SportsCar Championship.

No price has been released for the new car, but Ferrari has promised there will not be an significant increase on the 488 GT3 Evo.

Ferrari policy is not to publish prices of its racing cars, but it is believed the 488 is close to $500,000 less taxes. 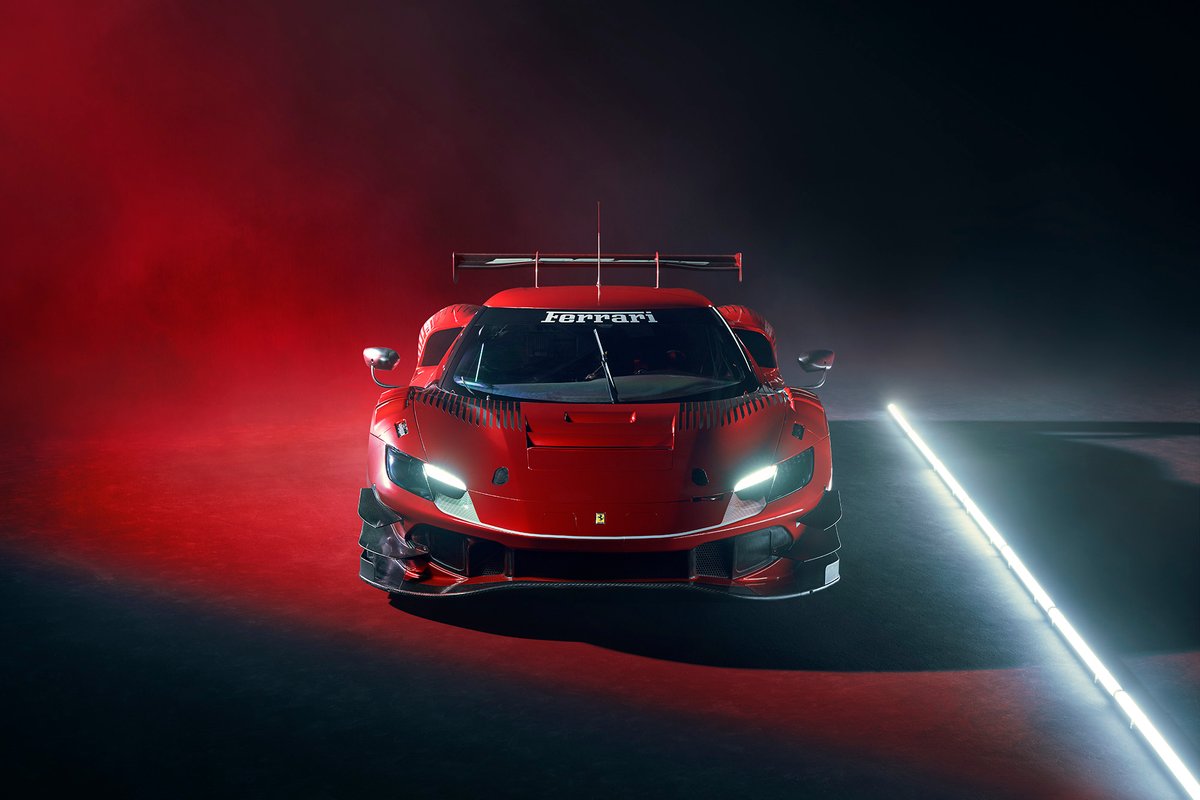