Larini and Caffi, who respectively started 49 and 56 grands prix, will drive a second-generation Continental entered by the Petri Corse team in the final four events of the series, starting this weekend at Mugello.

It represents a first regular race programme for the two Italian veterans, who are both 54, in nearly 10 years, although both have continued to race sporadically. 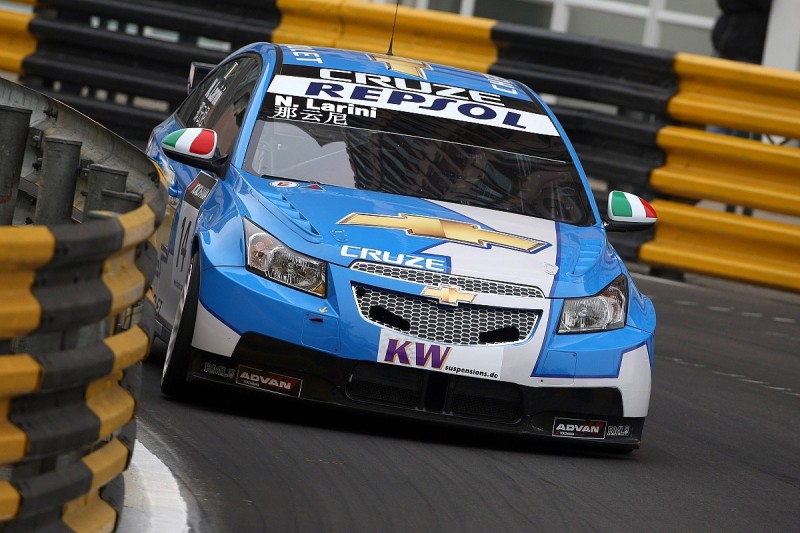 Caffi said: "I'm happy to share this experience with Nicola - we were both immediately excited by the idea."

Petri Corse, which is a Bentley dealer from Firenze, is a regular in GT racing circles, focusing on the Lamborghini Super Trofeo one-make series in Europe over the past couple of seasons.

It will take delivery of a second new Bentley for the 2019 season.