The DeltaWing Technology Group, which is headed by Don Panoz, unveiled the basis of the 'GT concept race car' alongside a full size mock-up of what a road-going DeltaWing might look like at Road Atlanta today ahead of this weekend's Tudor United SportsCar Championship.

Both designs borrow their distinctive architecture from the DeltaWing prototypes, the current DWC13 coupe that races in the USC and the original open car that competed at the Le Mans 24 Hours in 2012.

The race car concept has been conceived as a mobile test bed for future Panoz DeltaWing road vehicles.

It is built around an aluminium spaceframe chassis, and is scheduled to begin testing this year with a transverse-mounted four-cylinder turbo engine.

A statement from DeltaWing said it "hoped to acquire valuable data through motorsports, but has not announced official plans to race the DeltaWing GT race car concept".

Panoz launched his plans for DeltaWing road cars at the Sebring !2 Hours USC round in March.

He suggested he wanted the new DeltaWing to race against GTE machinery, even though the car would not meet the homologation requirements, and hinted at a desire to take the DeltaWing name back to Le Mans. 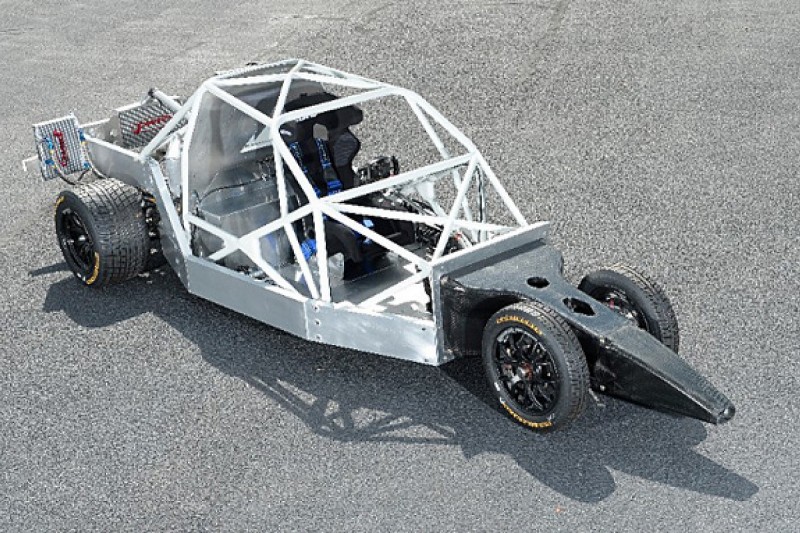