In the first time ex-Formula 1 racer Zanardi has shared a car since losing both legs in a CART accident in 2001, the trio will drive a specially-modified Z4.

Its livery was inspired by Michel Vaillant comics, which first appeared within Tintin in 1957, featuring Zanardi and the DTM rivals on the bonnet.

"I think there are very few racing drivers who did not read the Michel Vaillant stories when they were young and then dream of their own great career as a racing driver," said Glock. 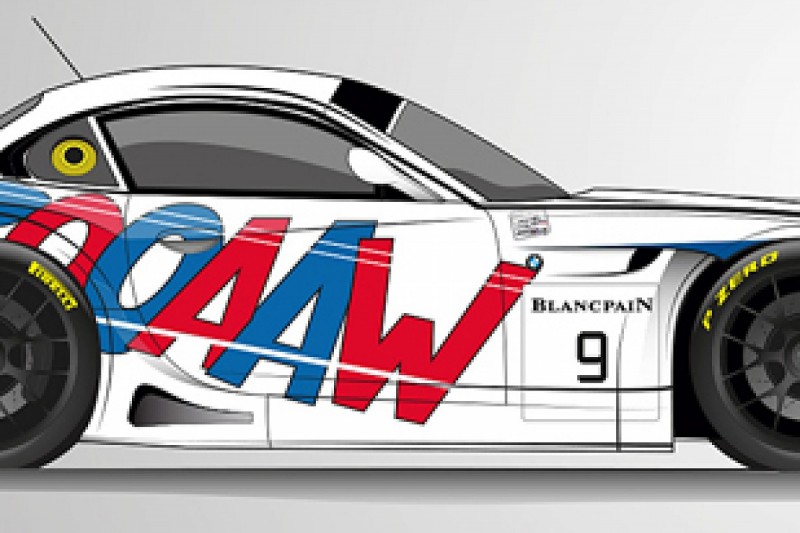 Another BMW, prepared by Marc VDS, will contest stages of the race to raise money for charity with its own cartoon livery.

"Our priority for any race is to catch the eye through our sporting success - and we are confident we are well positioned to do precisely that at the 24 Hours of Spa-Francorchamps," BMW motorsport director Jens Marquardt said.

"However, if we also have the opportunity to please the fans with a special car design, we are only too happy to take it.

"The stories of comic hero Michel Vaillant are known well beyond the Belgian border. I think this design is excellently suited to our extraordinary project with Alex Zanardi, Timo Glock and Bruno Spengler.

"I am also delighted that BMW Sports Trophy Team Marc VDS is also doing its bit for a good cause with its special design." 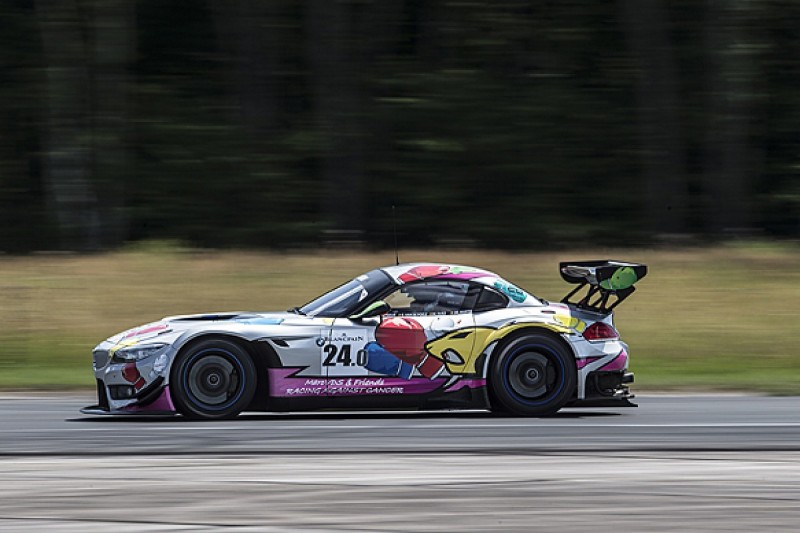