The 2016 Blancpain GT Sprint champion Enzo Ide is recovering at home after spending five months in hospital in his native Belgium, which included a spell in an artificial coma

Ide was placed in the coma in August 2019 after being found in a confused state at home by his wife.

He underwent several surgeries to treat a suspected head injury, and now that he has returned home he paid tribute to the medical staff who worked on him in a New Year message posted on his Facebook page.

Ide wrote: "The doctors, intensive care nurses, nurses, all services which were needed during my stays in the hospital, recovery doctors and nurses, thank you to all of you for watching after me and taking me back again.

"Thank you to the doctors for their unbelievable work. I still can't believe how they were able to manage the surgeries.

"I don't know how to thank everyone, you are one group of unbelievable peoples.

"I want to wish everybody a Happy New Year and a great 2020. We will try to make it great again and be stronger than ever."

Ide has only raced sporadically since his breakthrough triumph driving a WRT-run Audi R8 LMS GT3 in 2016.

He contested his home round of the World Rallycross Championship at Spa in an Audi S1 last year.

He shared a car with Christopher Mies for most of the 2016 Sprint Cup season, but a clash between that year's Blancpain Sprint finale at Barcelona and the ADAC GT Masters - in which Mies was also a title contender - meant Ide contested the final round with Robin Frijns and was crowned a solo champion. 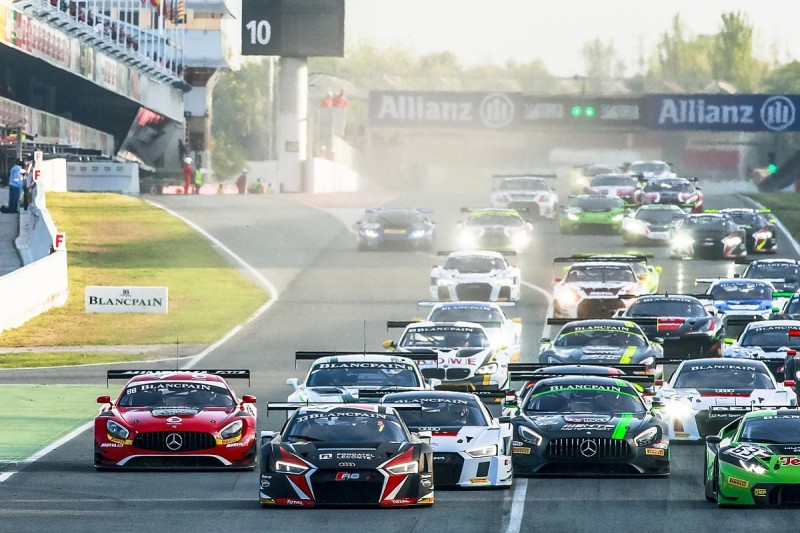 The two finishes that showed the best of endurance racing

Bathurst 12 Hour set to go ahead despite Australian bushfires