The #4 Mercedes-AMG GT3 in which Maro Engel, Luca Stolz and Yelmer Buurman claimed the BGTS Endurance Cup title has been exclude from the results for a breach of the sporting regulations.

Black tape was found on the air inlet tract in the engine compartment of the car at post-race scrutineering, which did not conform with the homologation of the Mercedes.

The stewards deemed that the presence of the tape represented a technical non-compliance and disqualified the car from the race.

Black Falcon argued that it was normal practice to race the cars with tape in place and that it offered no performance advantage.

Black Falcon has appealed the decision of the stewards and the results of the three-hour race remain provisional. 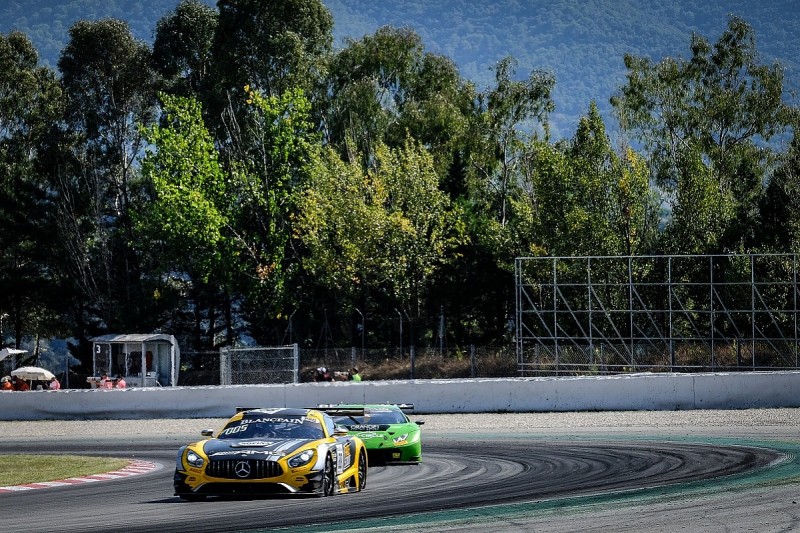 If the disqualification is upheld victory will go to the Auto Sport Promotion Mercedes driven by Raffaele Marciello, Daniel Juncadella and Tristan Vautier.

That would give Marciello a unique hat-trick of BGTS titles: he would win the Endurance Cup to go with his Sprint Cup and overall or combined championship victory.