The Australian enduro on 3-5 February has attracted a grid of 28 cars, with full Pro crews once again eligible after the 12 Hour was switched to a Pro-Am event for its first running since the COVID-19 pandemic in 2022.

The field is headlined by the return of the SunEnergy1 squad, which prevailed at the 12 Hour with Gounon, Stolz, Habul and Martin Konrad last season, and went on to secure the Pro-Am title with Bathust local Habul and Konrad.

French ace Gounon, who also won last year's Spa 24 Hours and eventually finished runner-up in the IGTC's Pro division to fellow Mercedes ace Dani Juncadella, is targeting a record-breaking third event win after he triumphed in the 2020 edition for Bentley with Maxime Soulet and Jordan Pepper.

Gounon will link up with the team after racing against SunEnergy1's GTD class entry - to which Stolz was added at late notice following the withdrawal of IndyCar champion Will Power - at this weekend's Daytona 24 Hours for the WeatherTech Racing GTD Pro squad.

GruppeM will field Marciello and its 2022 DTM drivers Maro Engel and Mikael Grenier.

Mercedes is the most popular car in the GT3 field, with nine examples of its AMG-GT3 entered. 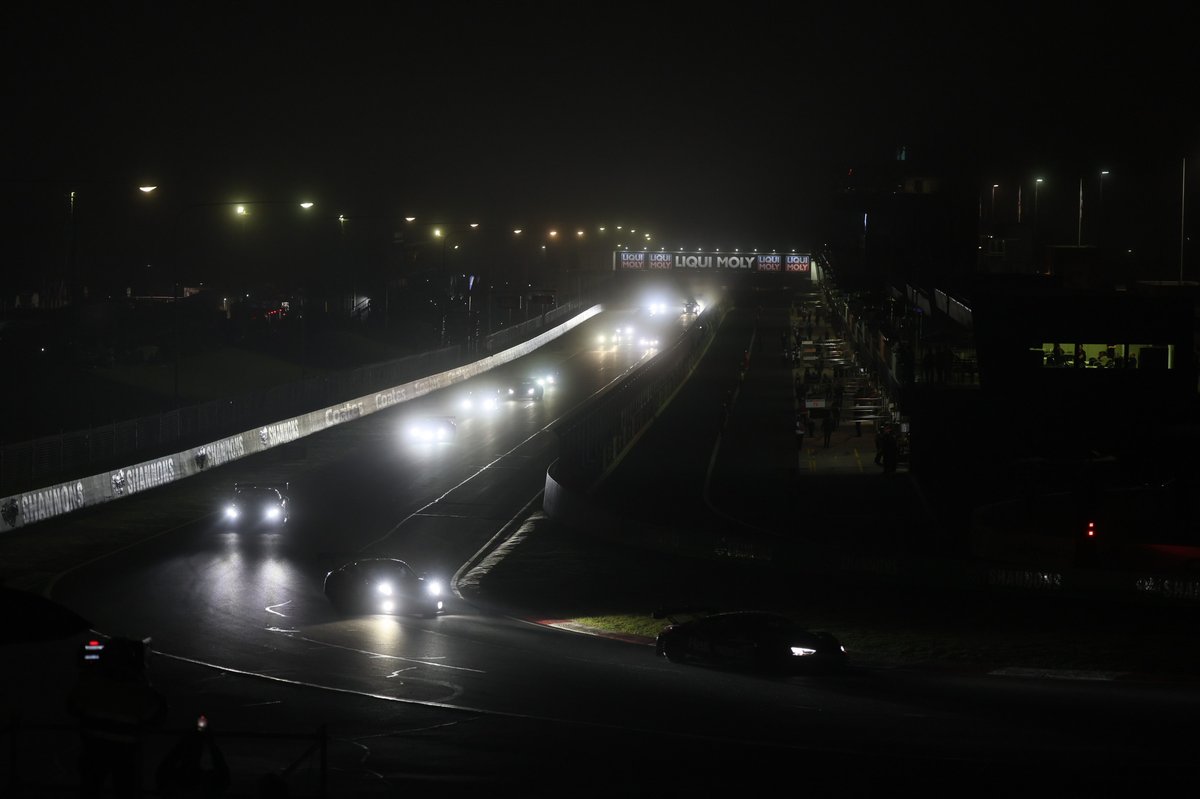 Belgian squad Team WRT will make its first outing as an official BMW works team at Bathurst, after winning the Dubai 24 Hours on its debut with the M4 earlier this month, with a two-car lineup that includes newly-appointed factory driver Valentino Rossi.