The upgrades on the second-generation R8 first raced in 2015, which were announced on Tuesday at the Paris Motor Show, are focused on aerodynamics and cooling, as well as lengthening service intervals for the transmission.

The car incorporates new front bodywork, including a revised splitter aimed at making it more consistent to drive for amateurs.

Audi Sport customer racing boss Chris Reinke said: "In developing the evolution of the car, we've put even greater focus on our customers and their needs.

"The pre-design stage for the evolution of our current model generation centred on many discussions with our teams." 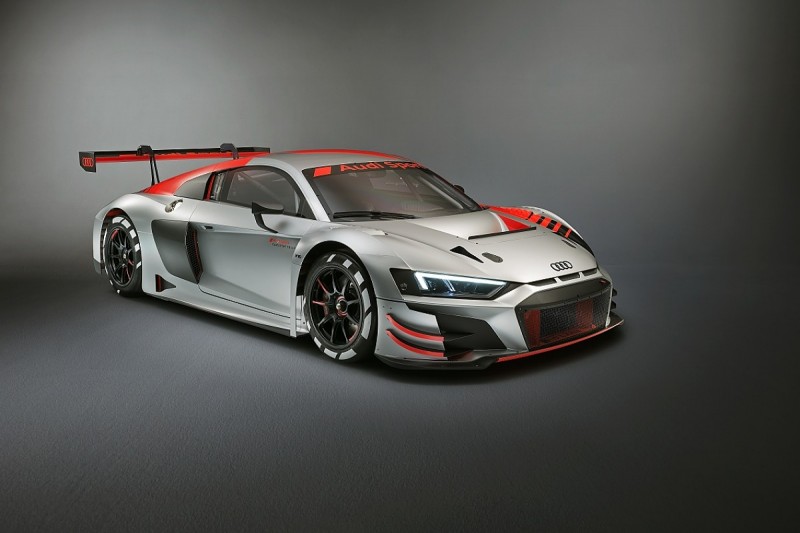 Deliveries to customers will start in time for the 2019 season.

Audi's unveiling of the latest R8 follows sister marque Lamborghini launching an evo version of its Huracan GT3, which was jointly developed with the German car, earlier this month.