The 64th example of the second-generation V10-engined R8 LMS, which was released to customers at the end of last year, has been purchased by the ADAC GT Masters series leader Land Motorsport.

It follows a run of 136 of first-generation R8s produced from the beginning of Audi's GT3 project.

Stephan Winkelmann, boss of the quattro GmbH arm of Audi that produces R8 road and race cars, said: "We're proud of this mark of 200 cars.

"With more than 10 manufacturers offering their products, including many premium sportscar brands, the GT3 market is fiercely competitive.

"The demand shows that both our product and our services are focused on the customer and absolutely competitive."

Audi has sold the most of the latest-generation of GT3 cars to go on sale to customers for this season, which includes the Mercedes-AMG GT3, the Ferrari 488, the Lamborghini Huracan and the BMW M6.

Lamborghini announced in April that it had sold its 40th Huracan, while Mercedes has produced a similar amount after building exactly 100 of the latest car's predecessor, the SLS AMG.

Ferrari and special tuner Michelotto, which has developed the 488, expects to hit approximately 40 cars by the end of the season. 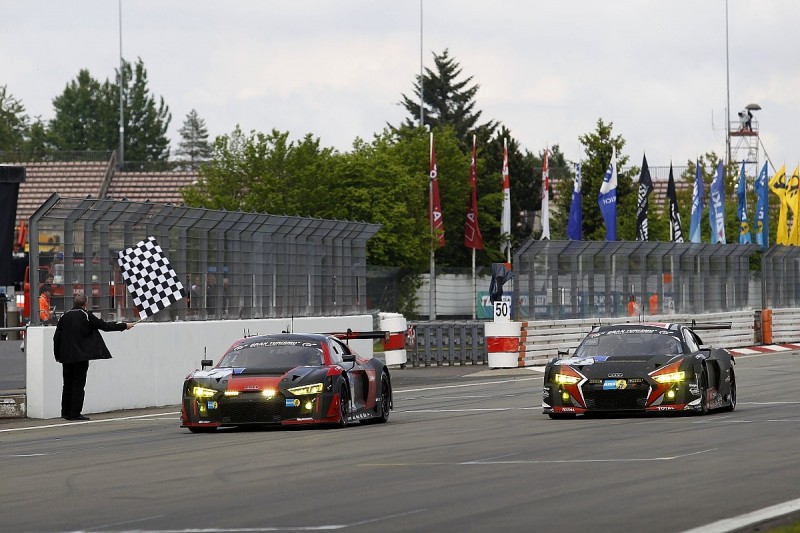