The Italian had focused on his preparations for the Rio Paralympics - where he won two golds medals and one silver in handcycling - for the past year and had been absent from motorsport since the 2015 Spa 24 Hours.

He rejoined his former Blancpain GT and World Touring Car Championship team ROAL Motorsport for the Italian championship round to drive a modified BMW M6 GT3 for the first time, having previously raced an adapted Z4 GT3.

Zanardi finished sixth in Saturday's opening race, then came from a front row start to take the lead of Sunday's event during the pitstops. 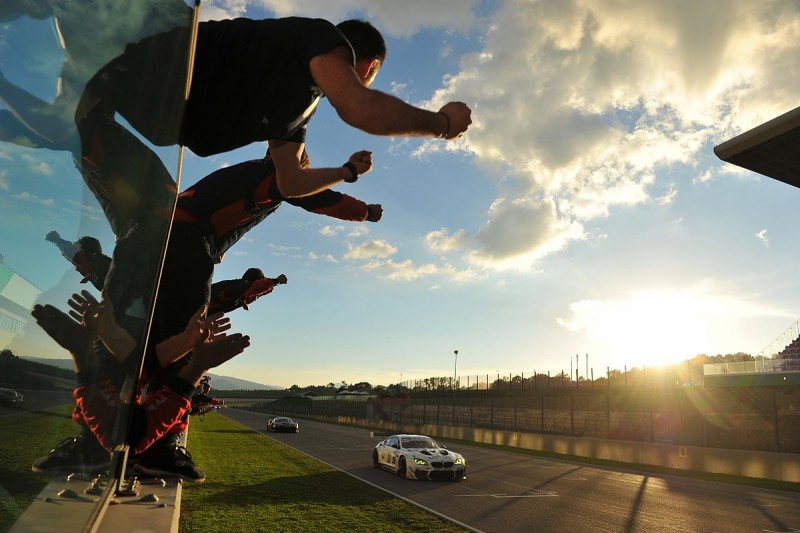 "What a year, not only what a day. Once more I enjoyed beautiful moments in Rio de Janeiro, and now just jumping into this beautiful car was amazing," Zanardi said.

"But to win the race is something else. I did not have the start I wanted, but I had a great car underneath me.

"So I knew it was just a question of putting in some good laps as soon as the guys in front of me pitted, and that is what I did.

"So when I came back on the circuit I found myself with a very comfortable lead, and I had the speed to stay away from the guys behind me and finish with the victory. It is unbelievable."