© 2021 Motorsport Network. All rights reserved.
TV Tickets Fashion Giorgio Piola Jobs
Previous / The life of an F1 substitute Next / Promoted: How to make a transmission survive an enduro
General News

Neuville - third in the WRC standings - had tested Hyundai's i30 N TCR car before the weekend and said he was "surprised about the speeds you could go".

He topped the first free practice session and then secured pole on Saturday morning ahead of the weekend opener.

The 19-lap race wasn't straight forward for the 31-year-old Belgian as he had to survive a safety car restart as Bradley Burns' Honda Civic caught fire, but after the restart on lap 11 he still led every tour on his way to victory.

As Neuville is not eligible to score points in TCR Germany this weekend as a guest driver, his Team Engstler team-mate Max Hesse appeared happy to hold second, finishing 4.233s behind Neuville.

With 2012 UK Formula Ford champion Antti Buri only able to manage fourth, Hesse pulled back vital points in the championship and now trails Buri by 24 points with five races remaining.

Neuville faces the prospect of fighting his way up from 10th in Sunday's reversed-grid race, which starts at 1440 local time. 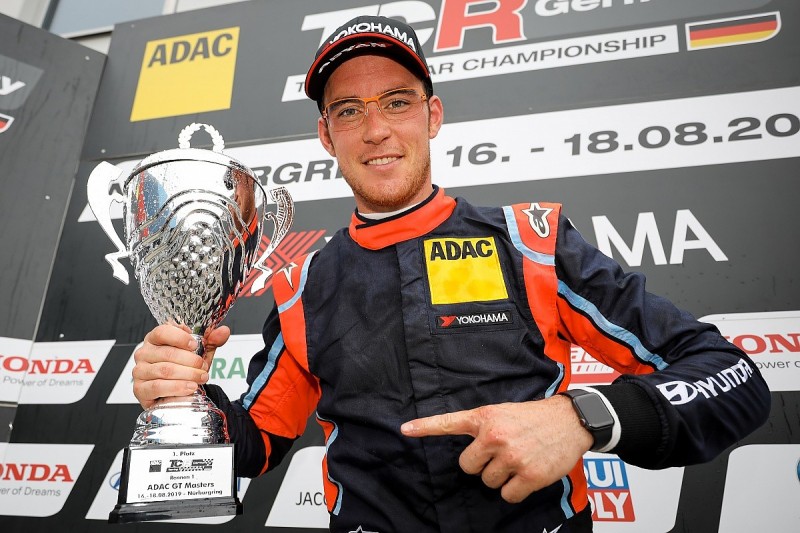 Promoted: How to make a transmission survive an enduro