After two rounds of entertaining racing in Veloce Esports' #NotTheGP series, its new Pro Series in association with Motorsport Games will raise the level of simulation for its drivers 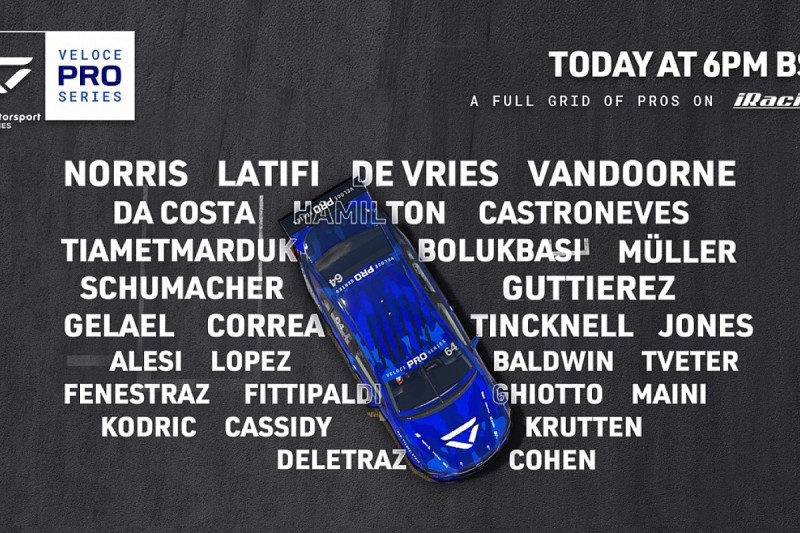 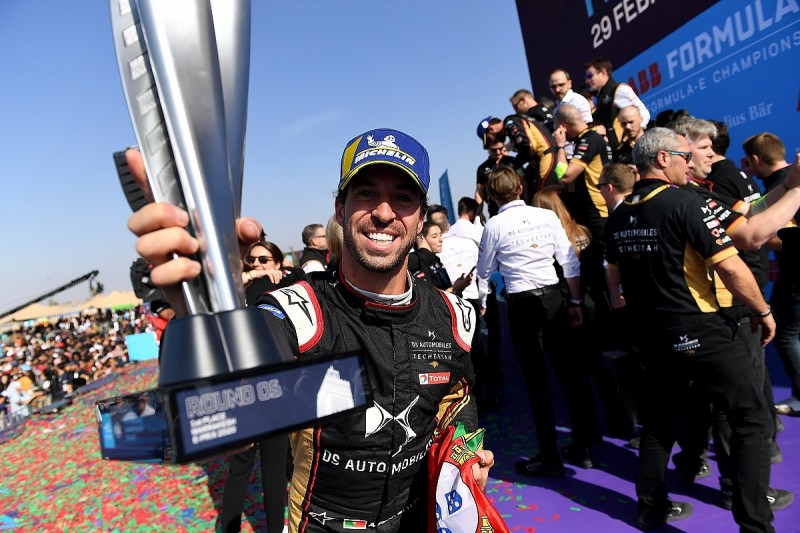