Four-time Formula 1 world champion Sebastian Vettel and two-time F1 champion Mika Hakkinen are among the names announced for the 2023 Race of Champions, which returns to the north of Sweden in January.

The end-of-season event will again take place on a circuit of snow and ice laid out on the frozen Baltic Sea, with the date for ROC's second visit to Sweden set at 28 and 29 January.

Vettel, also a previous winner and a six-time ROC Nations Cup winner, will now return to the event near the Arctic Circle as one of the first six drivers announced on Wednesday.

It is set to be the German's first participation in a racing event after his impending retirement from Formula 1 in December.

“I can’t think of a better place for my first race after I retire from Formula 1 than the Race of Champions," Vettel said.

"This will be my 11th appearance, and I keep coming back because it’s a special event, and so much fun.

"I don’t have much experience of racing on snow and ice, so it made for a steep learning curve in Sweden earlier this year – and a very pleasant surprise to reach the individual final against Sebastien Loeb.

"Now I can’t wait to come back and give ROC-style ice racing another try and hopefully help Team Germany win another ROC Nations Cup title.” 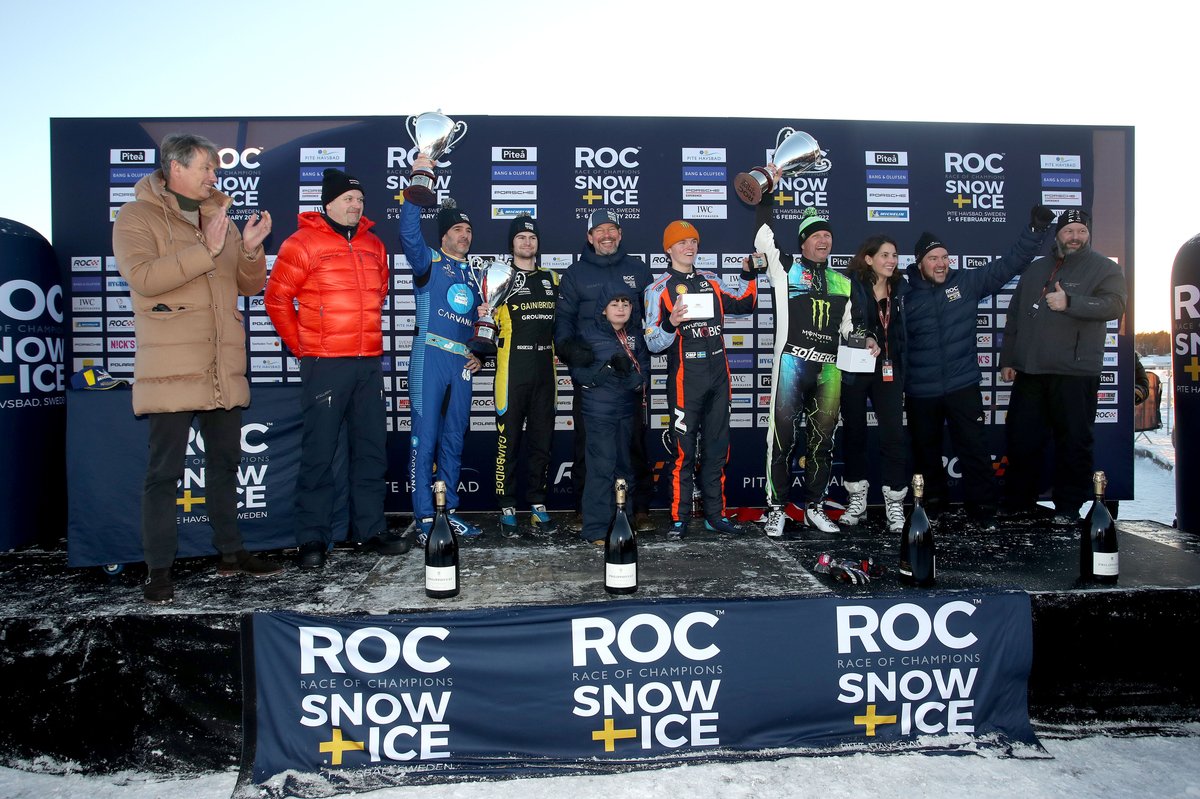 Vettel will again face fellow F1 great Hakkinen, who was a firm fan favourite at this year's event.

“I made my first appearance at the Race of Champions earlier this year and I’m delighted to be coming back again," said the 1998 and 1999 world champion with McLaren.

"This event has a great atmosphere, it’s fantastic to meet up with so many great drivers and everyone in the organisation does a great job.

"I’ve done the Arctic Rally a few times, so I have at least driven on ice before. Here’s hoping that can help me out this time…”

More drivers will be added to the roster in the coming weeks and months.